For the past 10 months, I have been travelling through 20 countries, and I have recorded many rivers (and waterfalls) along the way. Particularly in Switzerland (Alps), in Spain (Pyrenees), in Georgia, and Iceland. I decided to pull out an entire sound library out of these recordings. 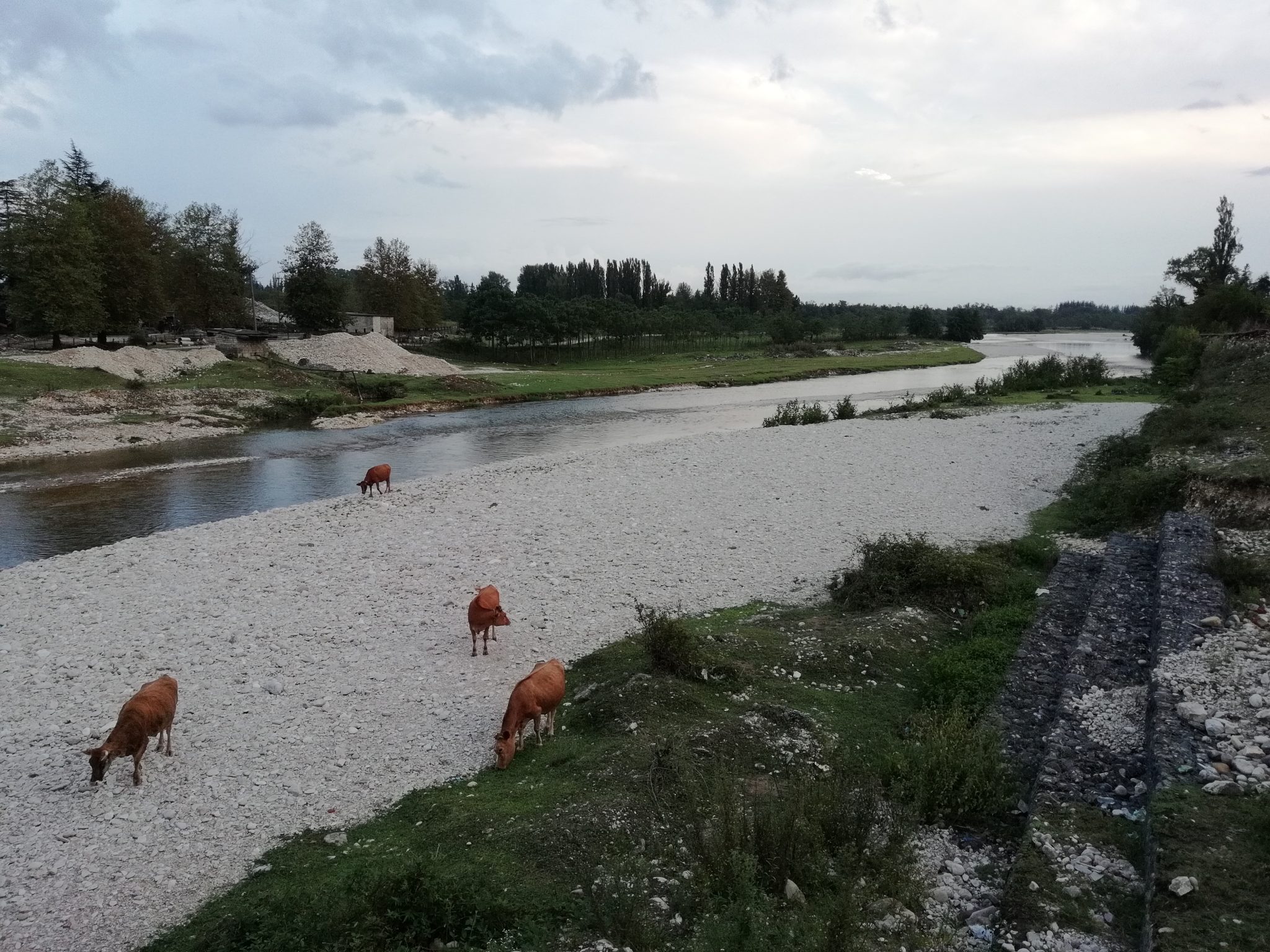 Each place has its own particularities by the geological factors and climate type.
For example in Switzerland, the rivers were formed by fresh snow melting down, since it was the beginning of spring. In Iceland, I captured streams coming from hot springs and geothermal activities, the water was hot and steaming! In Georgia, I recorded a narrow canyon, which amplified the current intensity. In France I had interesting shallow rivers, flowing onto red clay type of rocks. Each of the places I recorded were really unique, and it translates into sound. 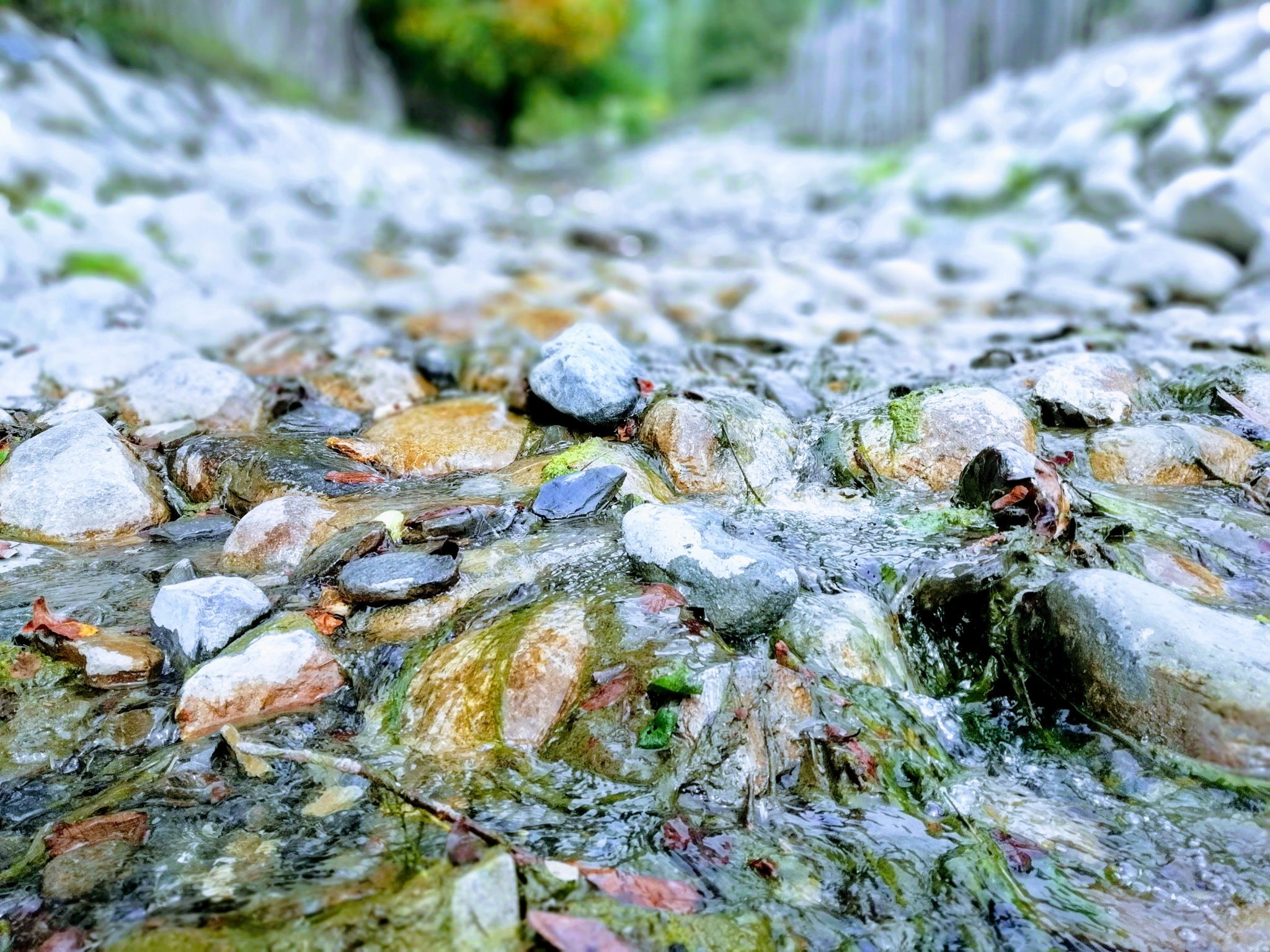 I put effort of capturing the sound from various distance and perspective,  which can better carry the sense of space when integrating the sound into game or a movie scene. The recording I did were done with up to 5 different distance from the source, and if possible different angles. I also recorded under bridges, in caves,  in underground tunnel, but also underwater with hydrophones.

This sound like an easy thing to do, rivers are everywhere, but not a lot of library focus on delivering various distance and perspective. 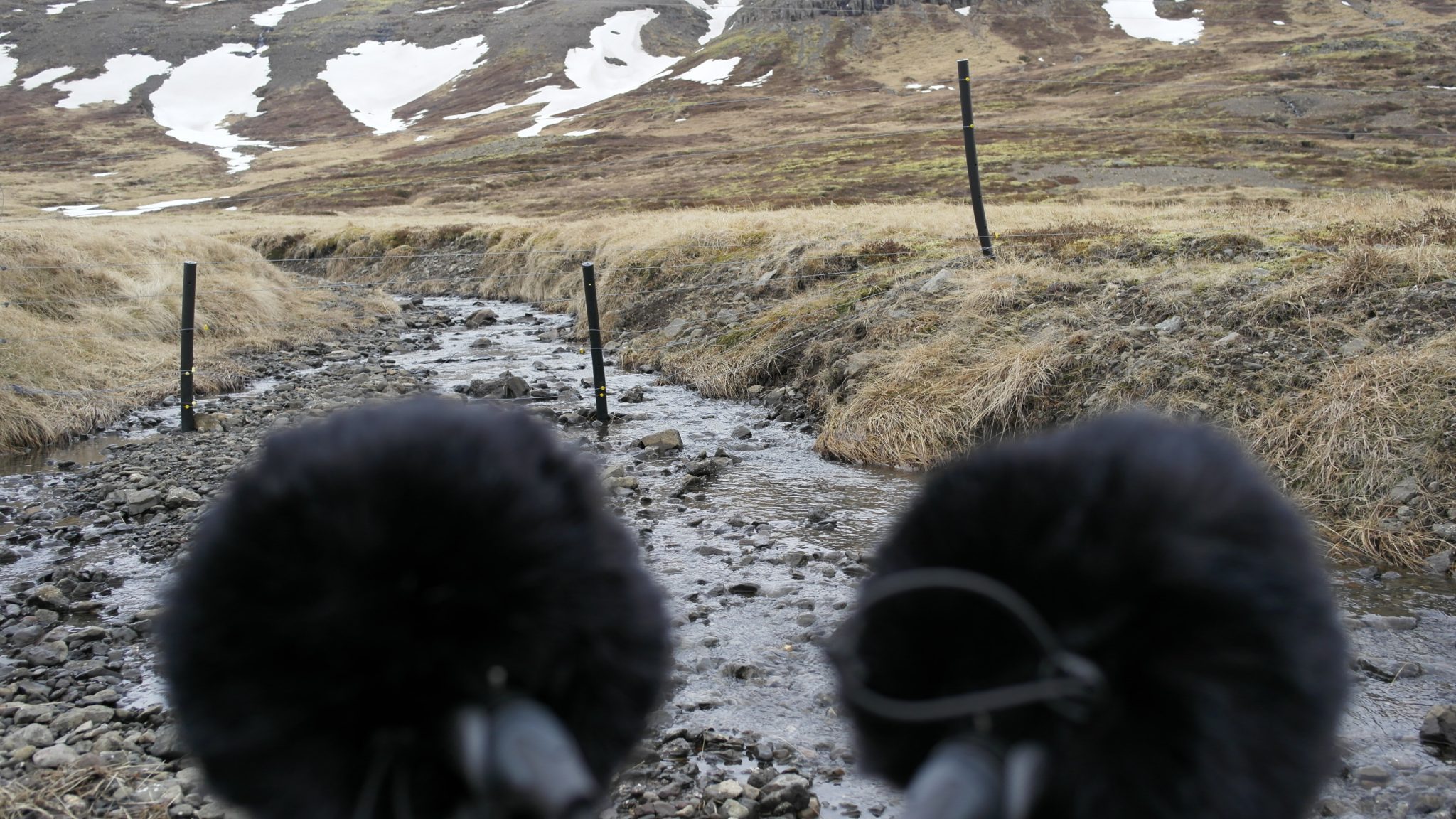 I’m working now to clean everything nicely, getting rid of birds and making it ready to use with ‘loopeable sound’.

I am already looking into future update for this library, like adding some ambisonics recordings, and more underwater or cave sounds. I love water and I think most people do too. I am also looking into creating tracks for the purpose of relaxation/meditation.  In the meantime I will update the free water sound library that is available on Articulated Website.

update 2019: my river sound library is now released, the demo can be listened:

Here is the link to the sound library:
https://articulatedsounds.com/audio-products/sfx/worldwide-rivers-waterfalls 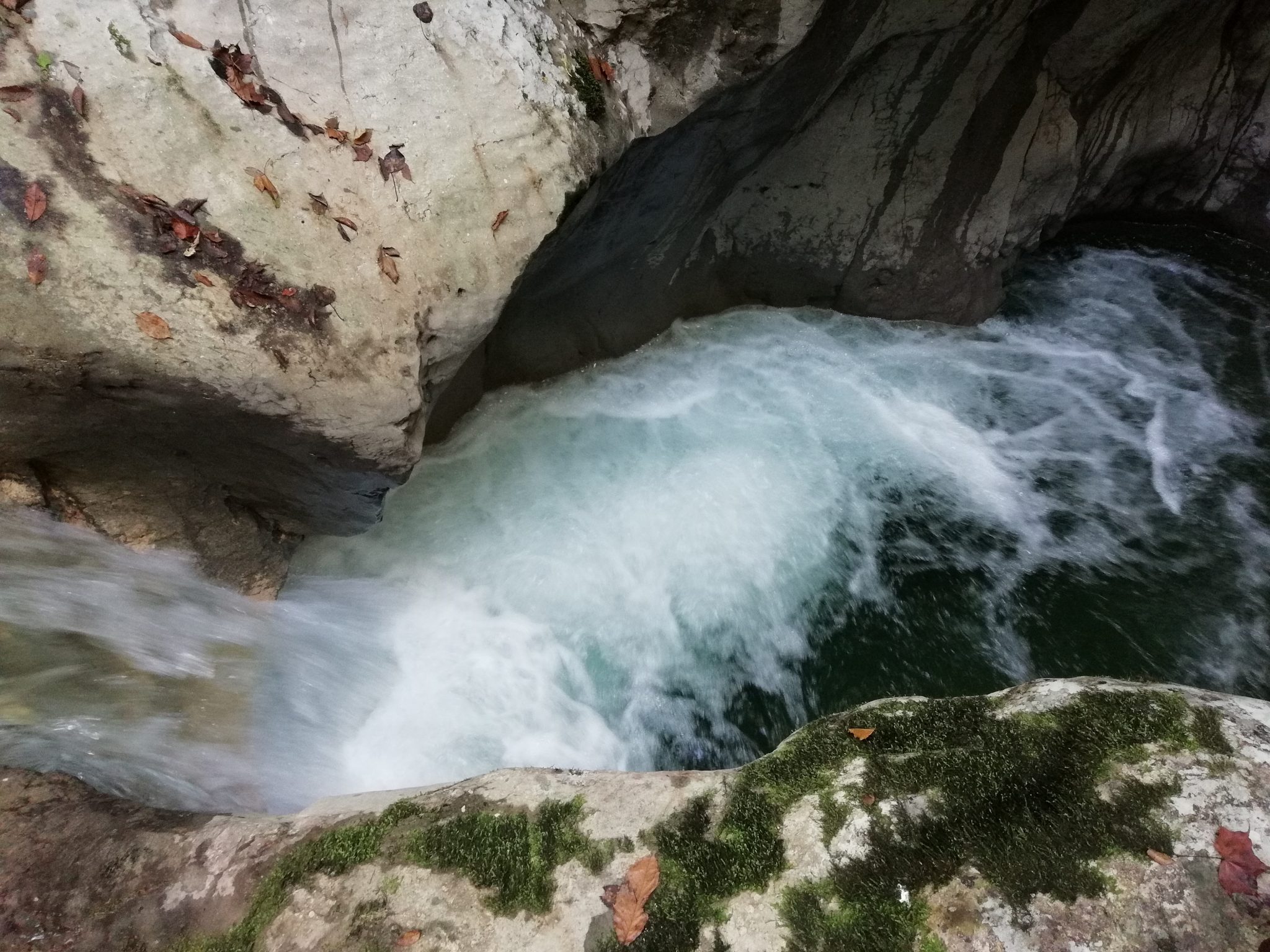 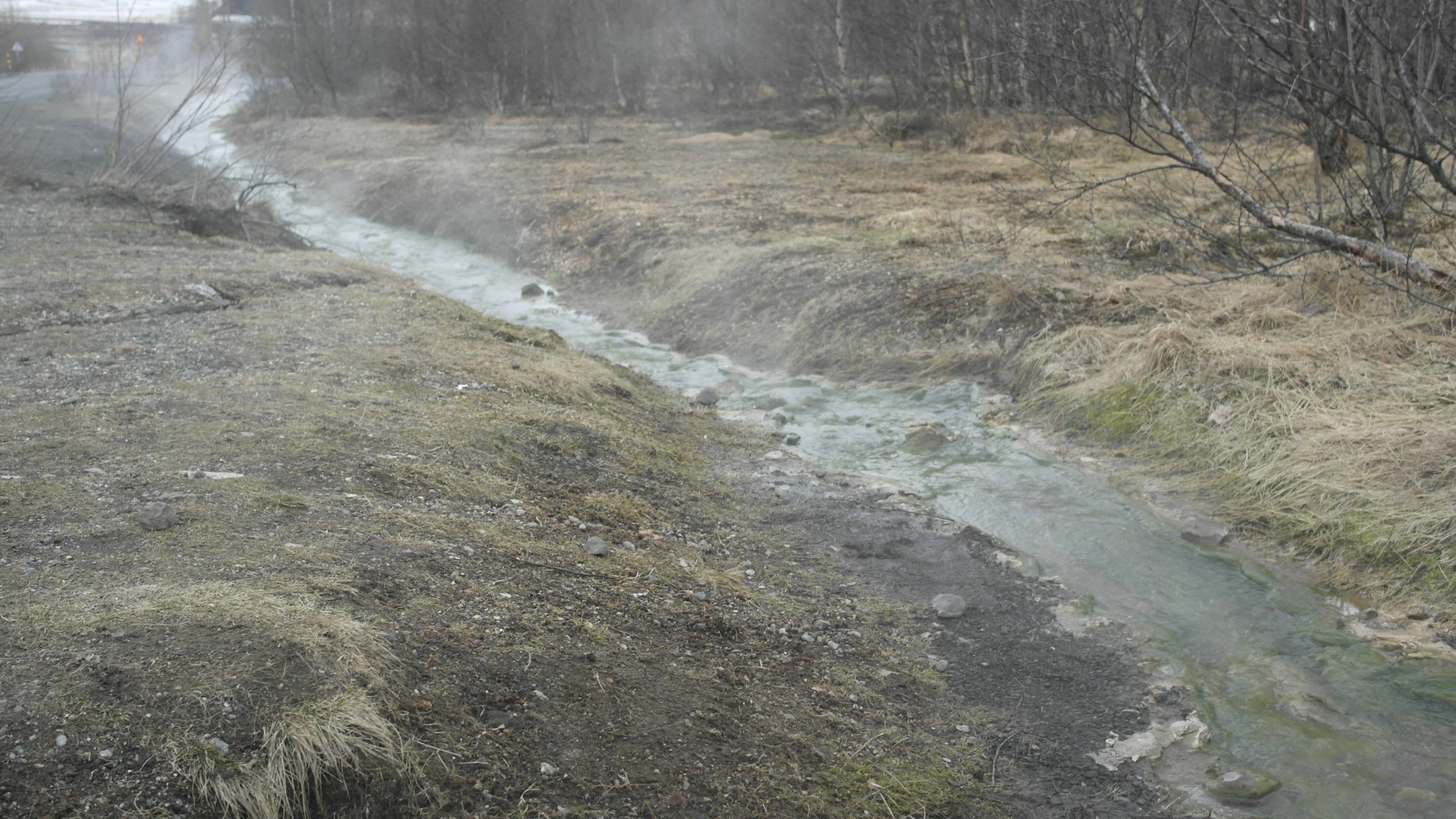 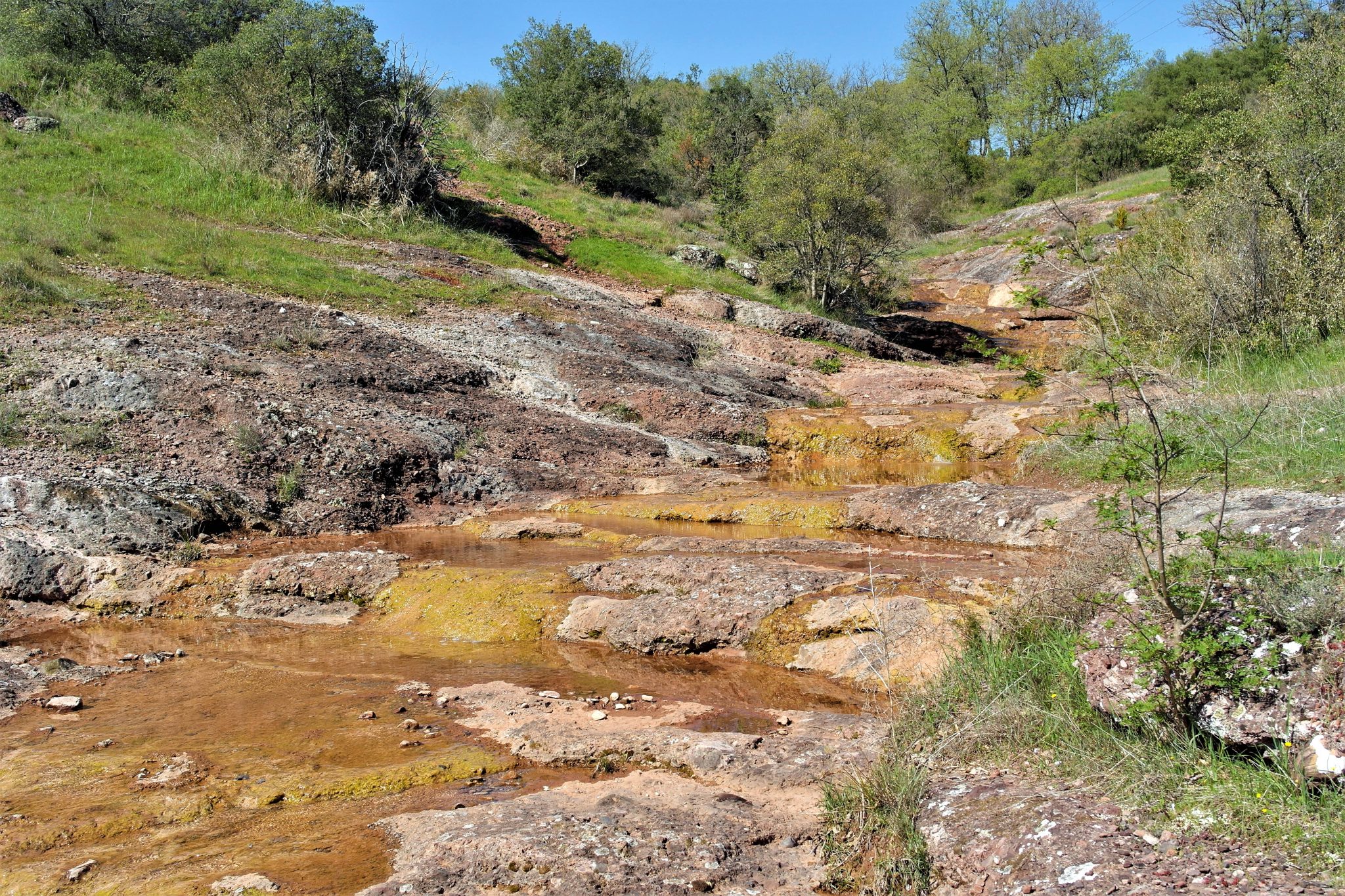 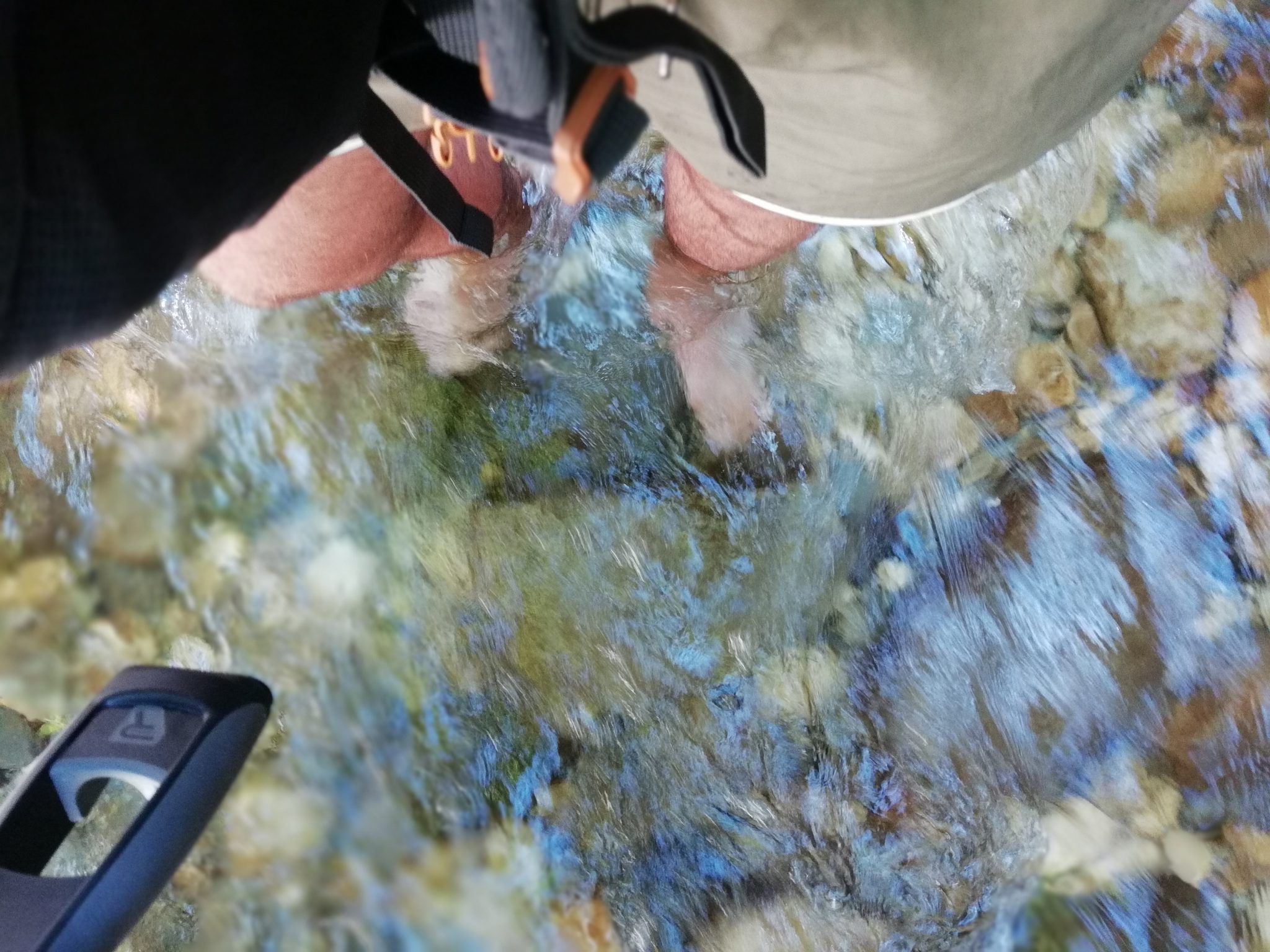 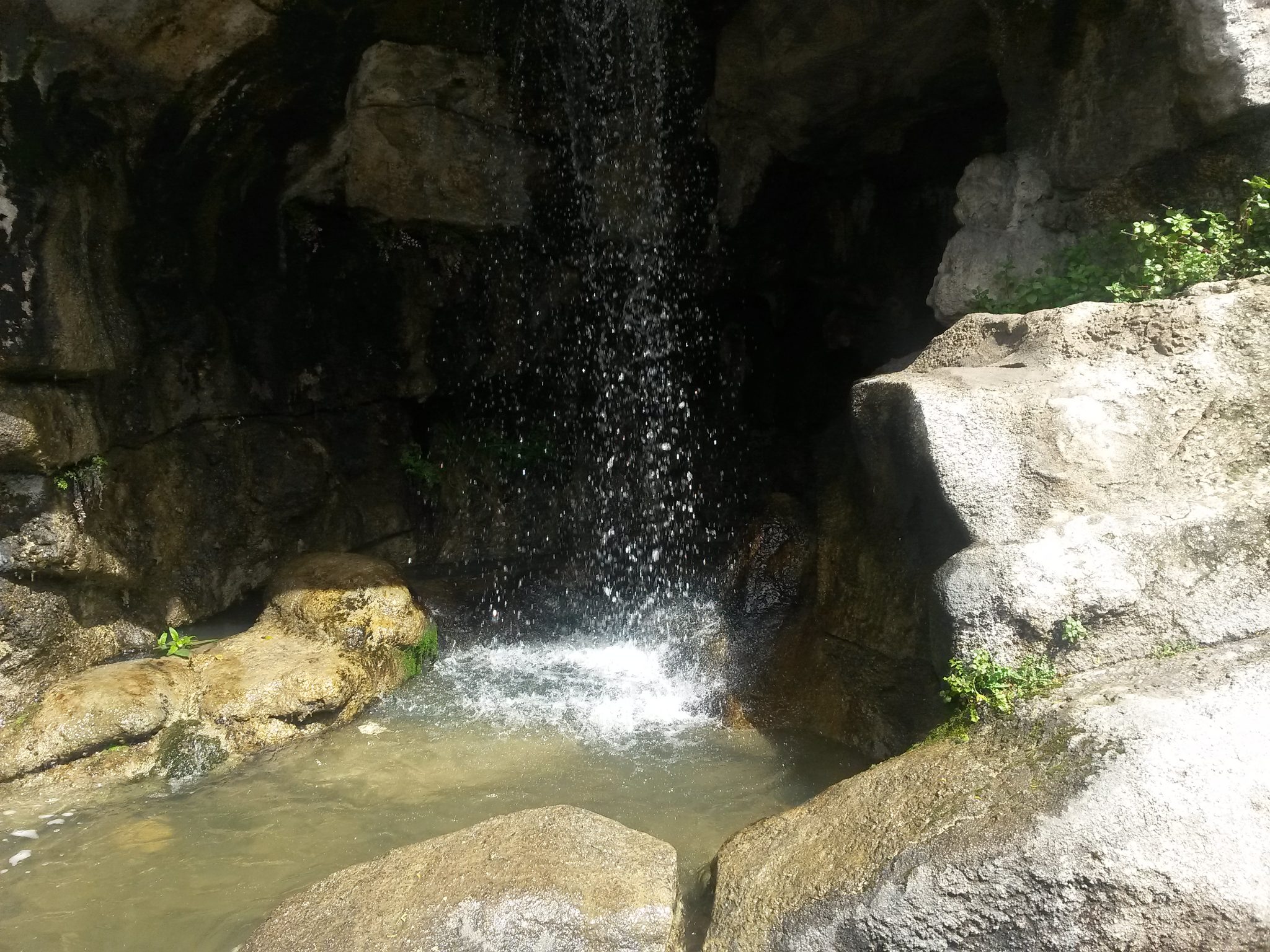 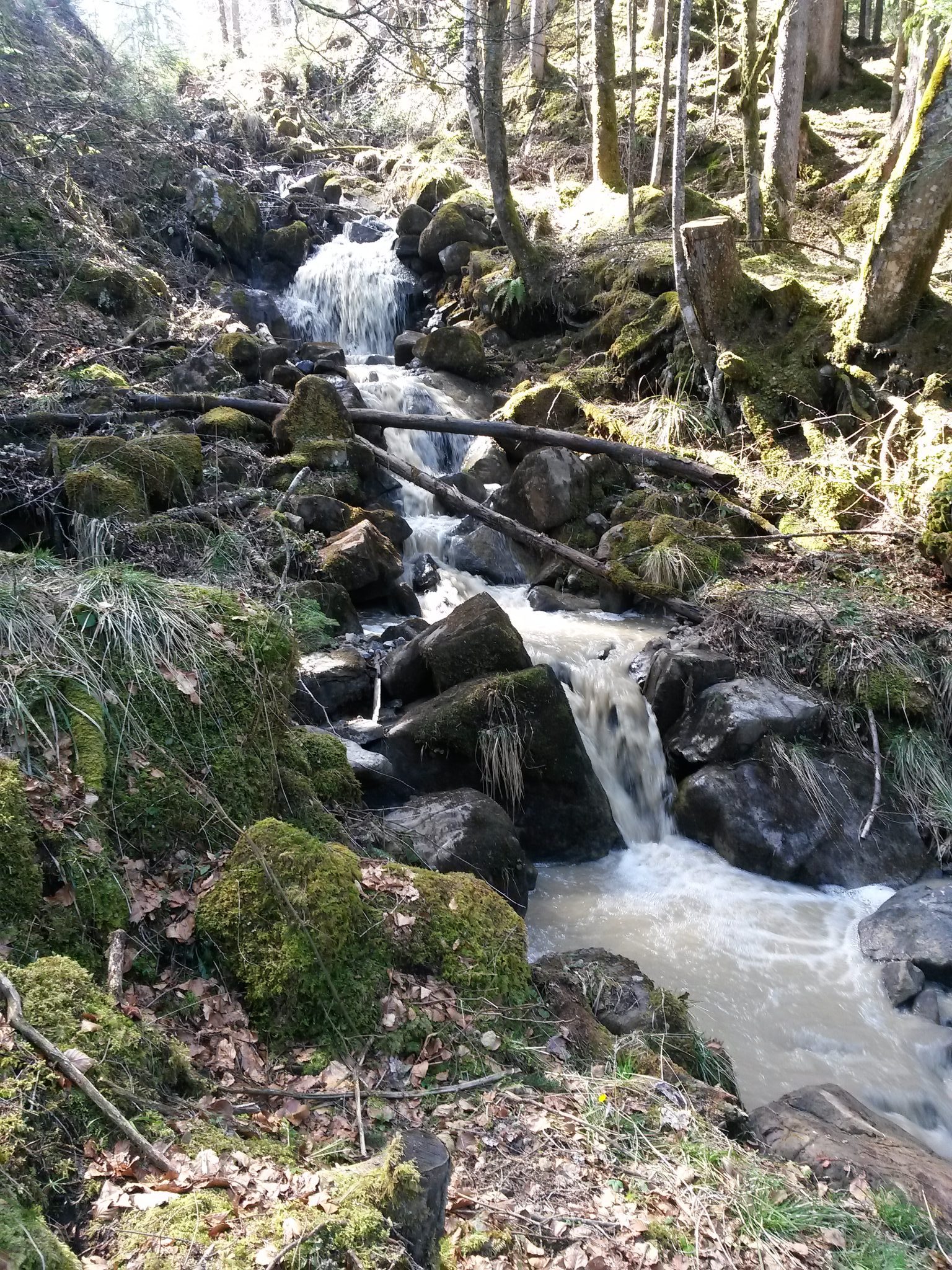 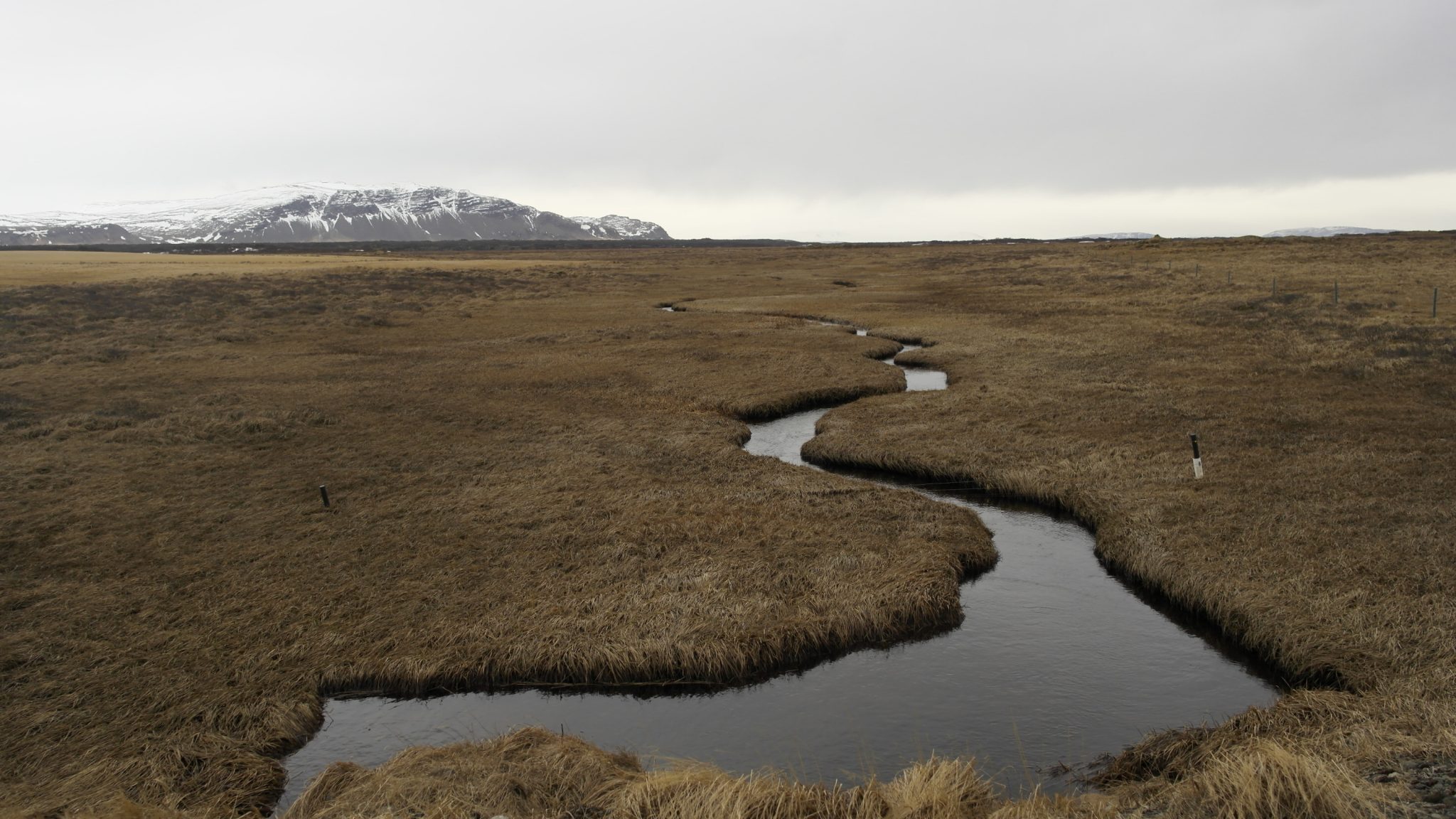 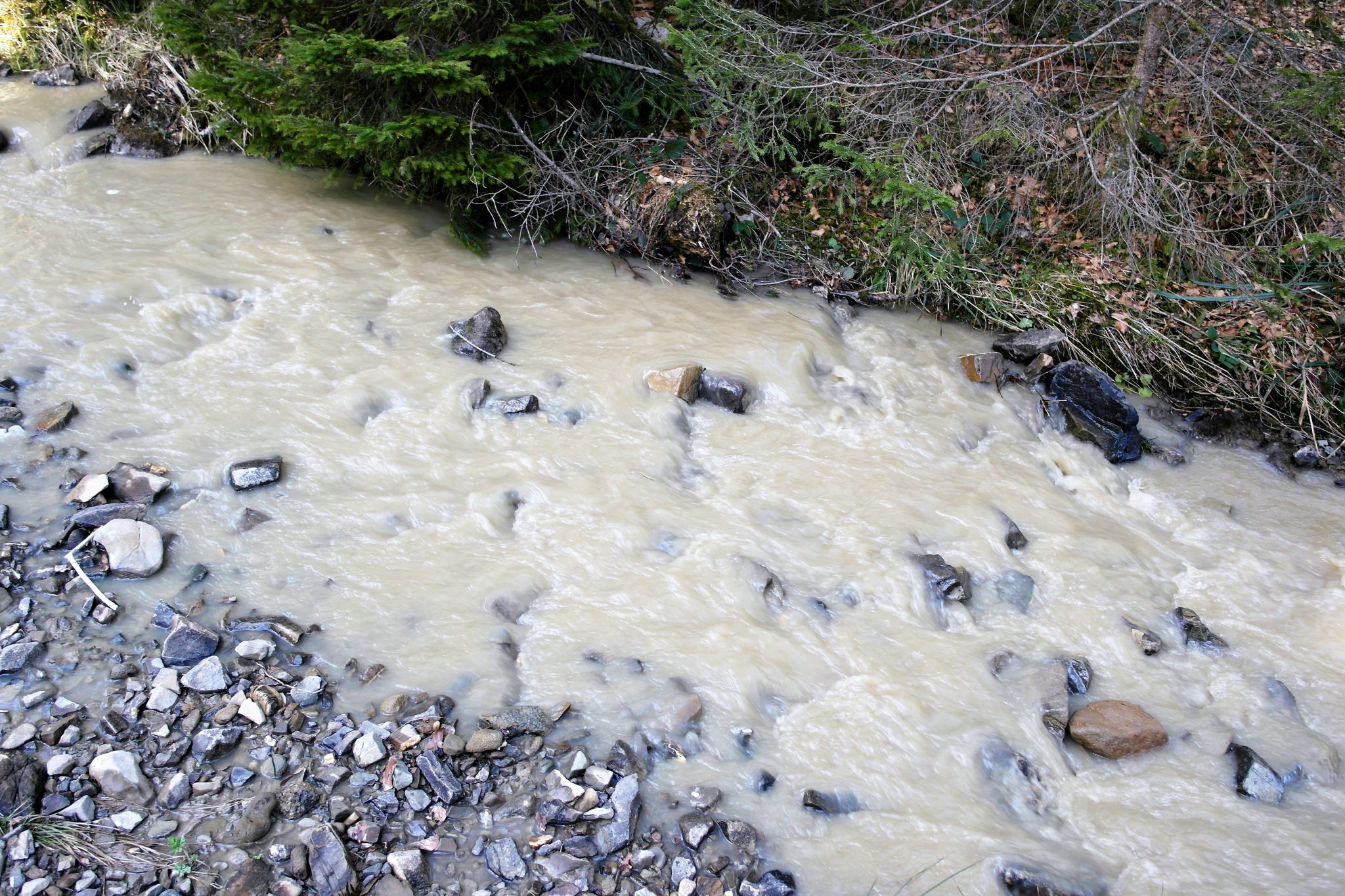 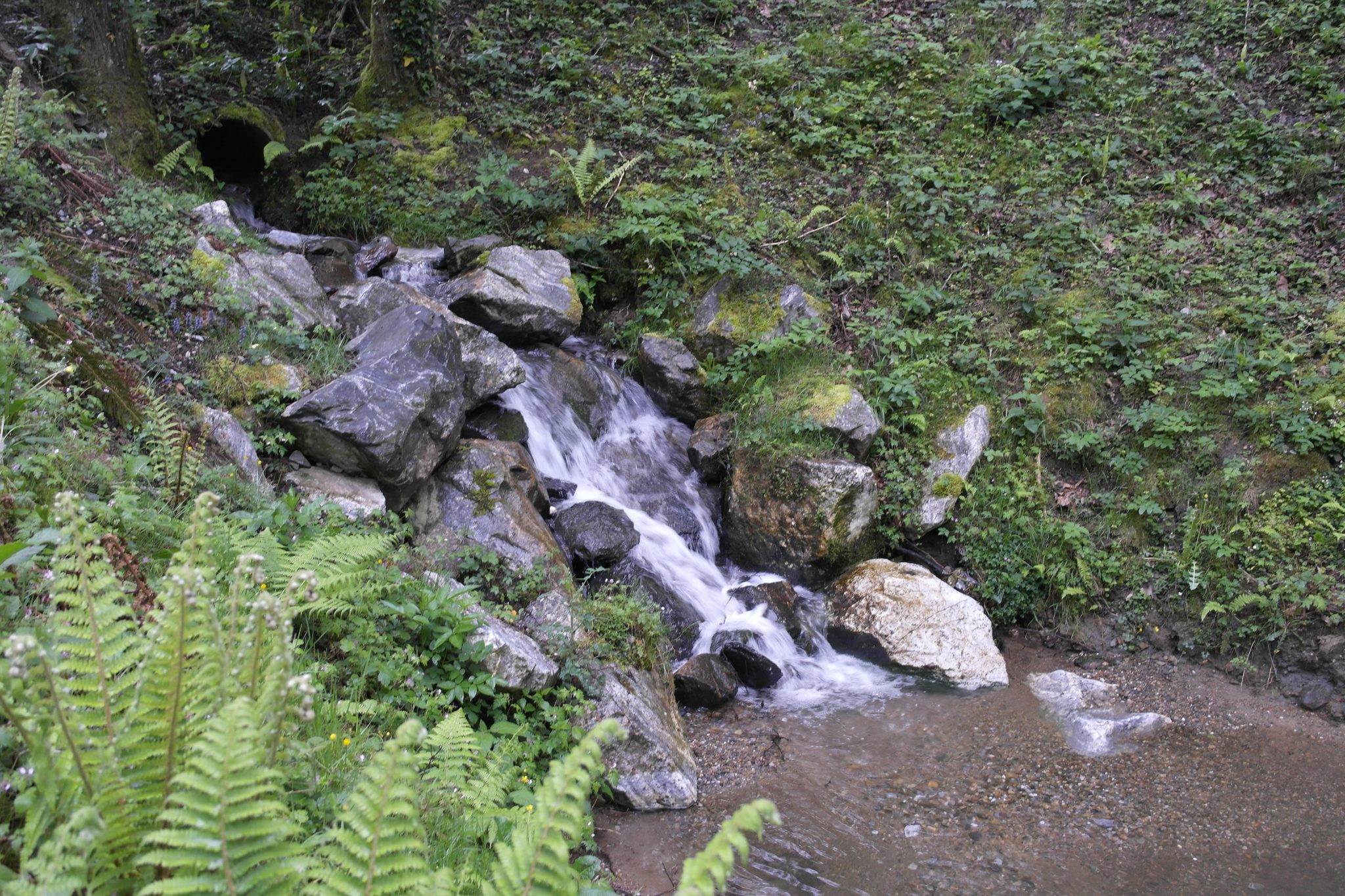 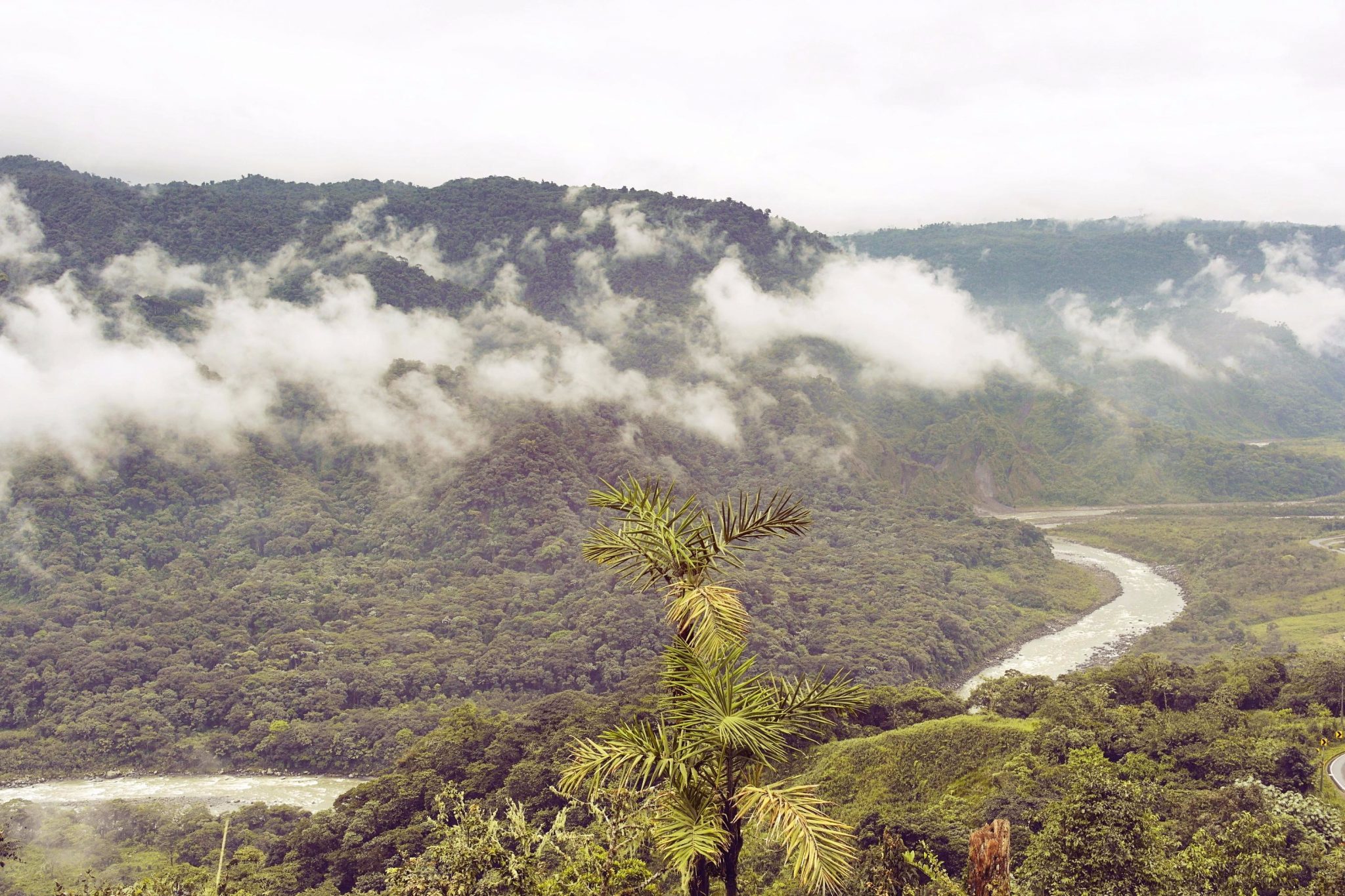 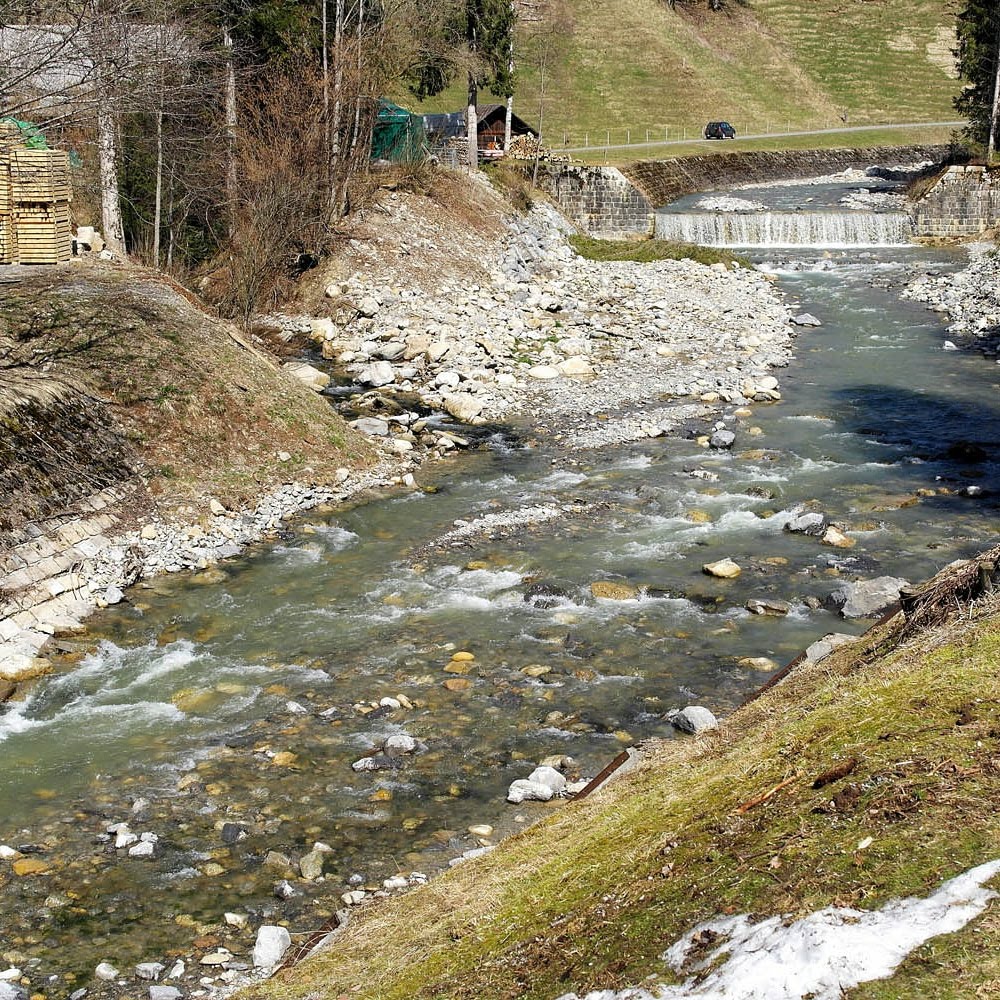 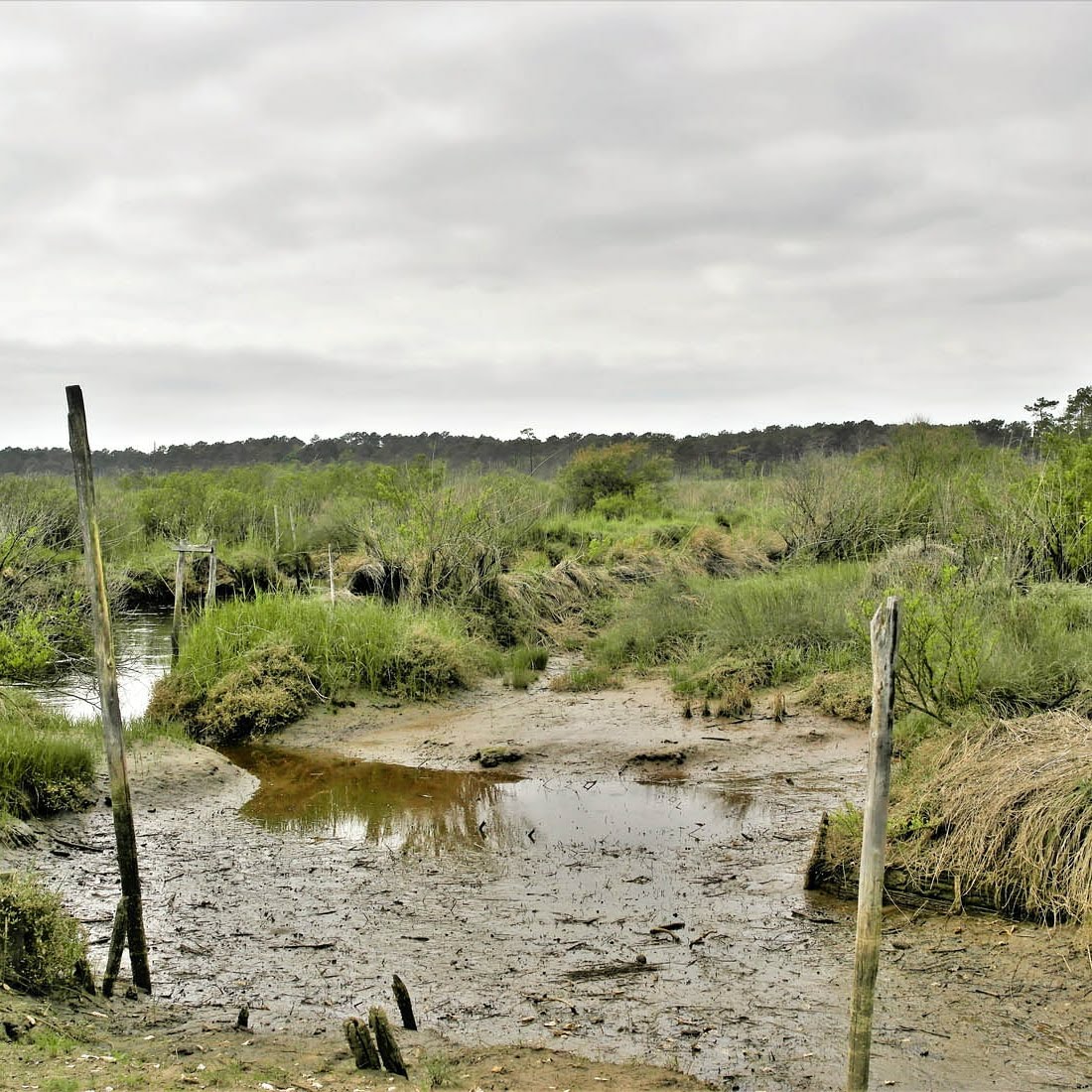 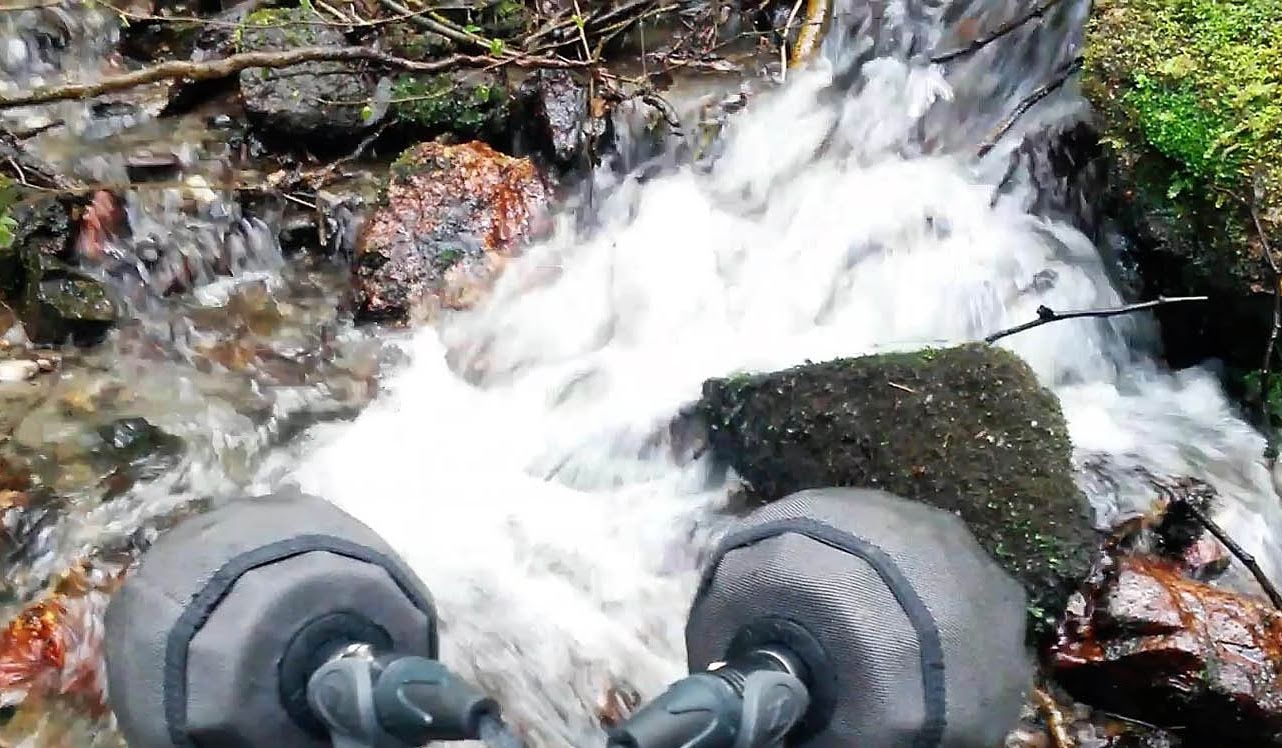 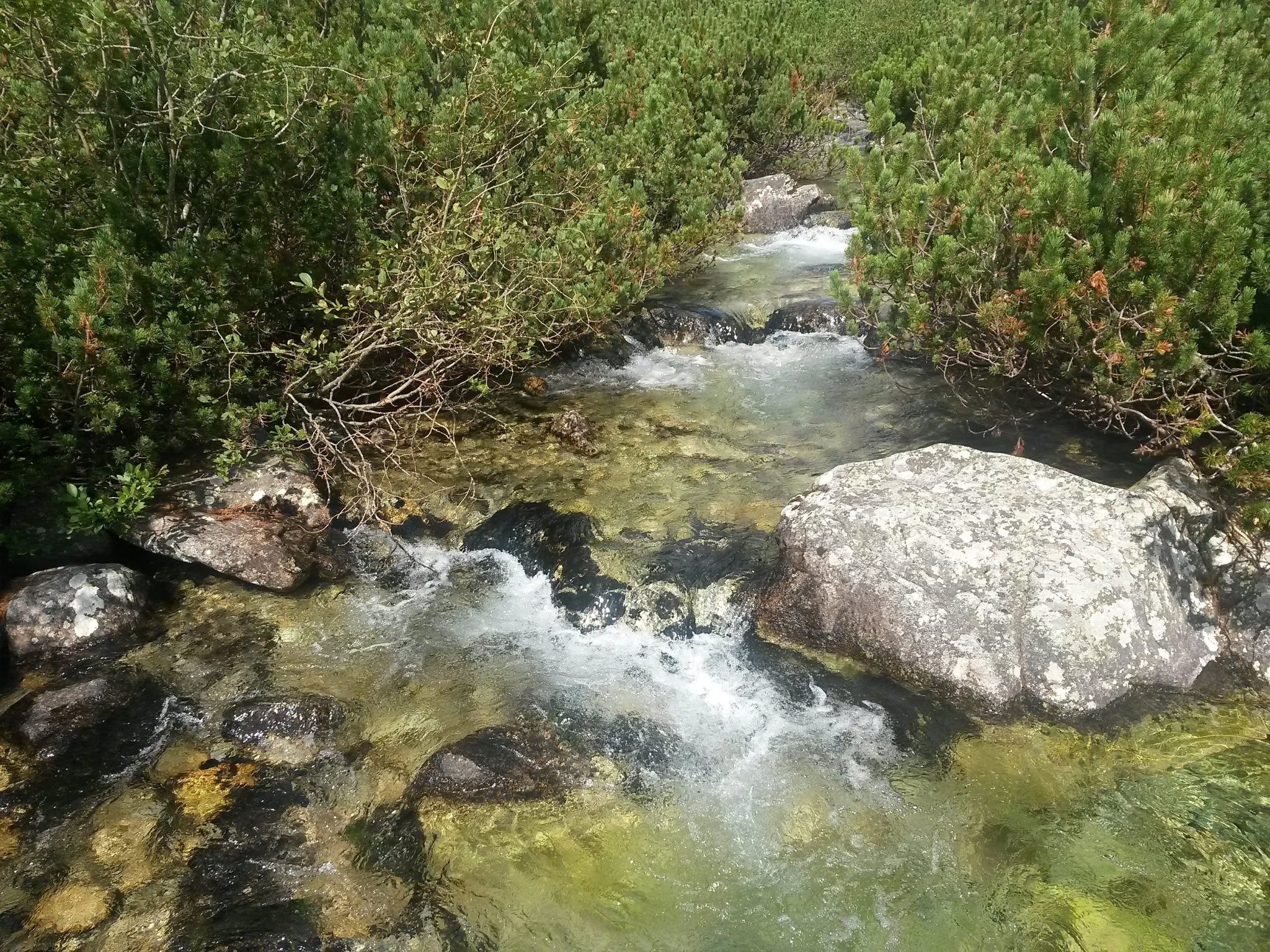 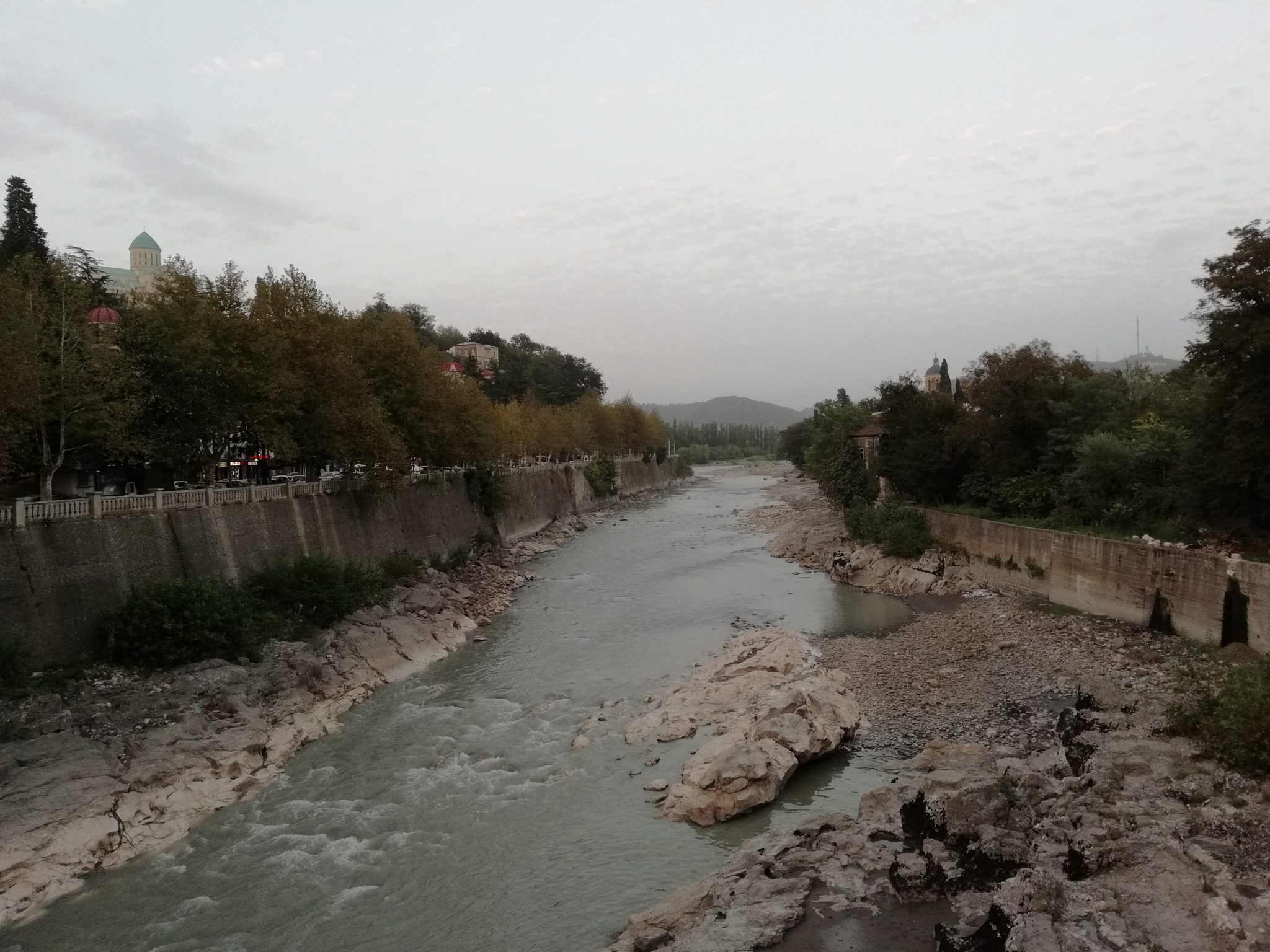 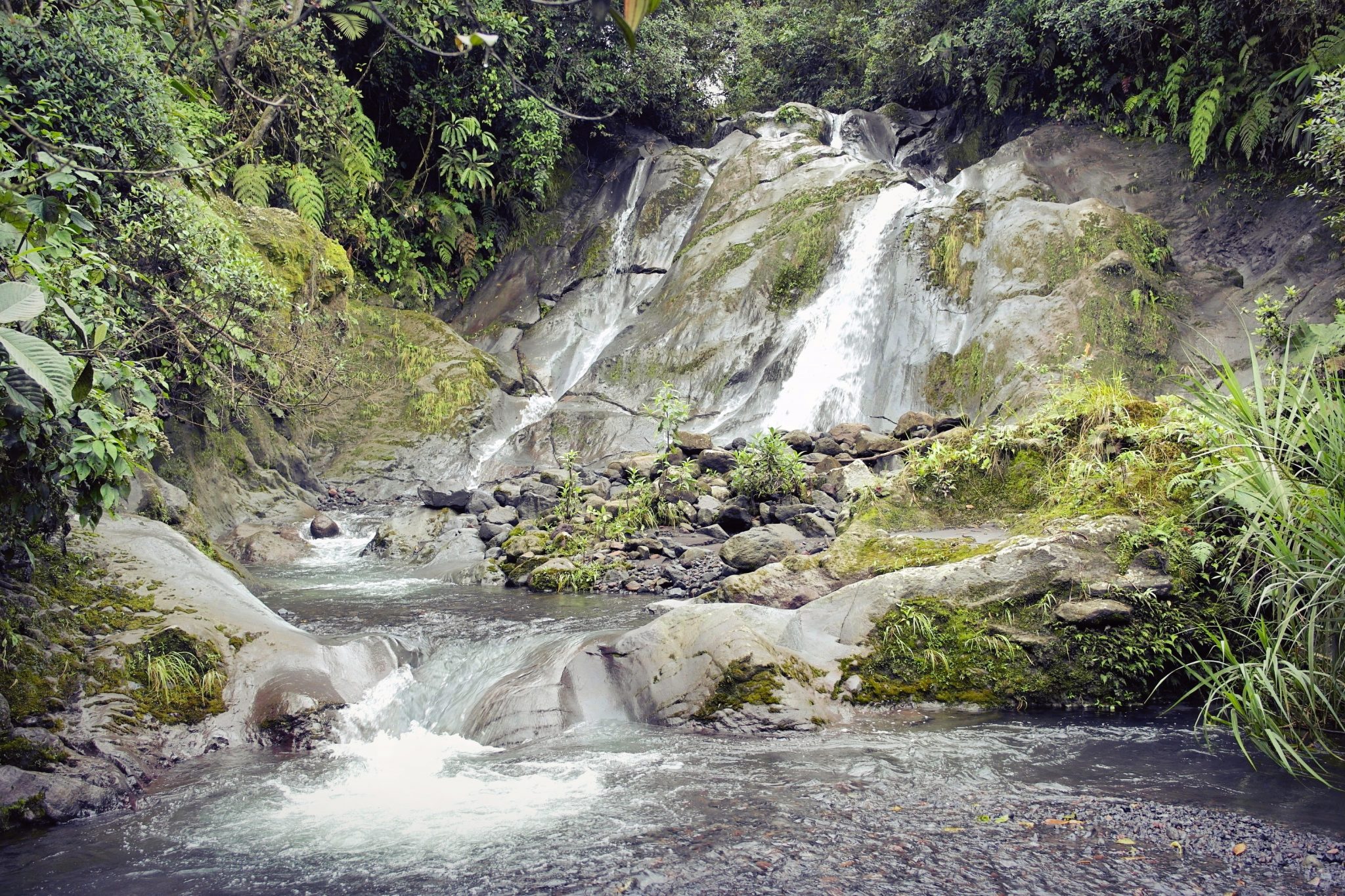 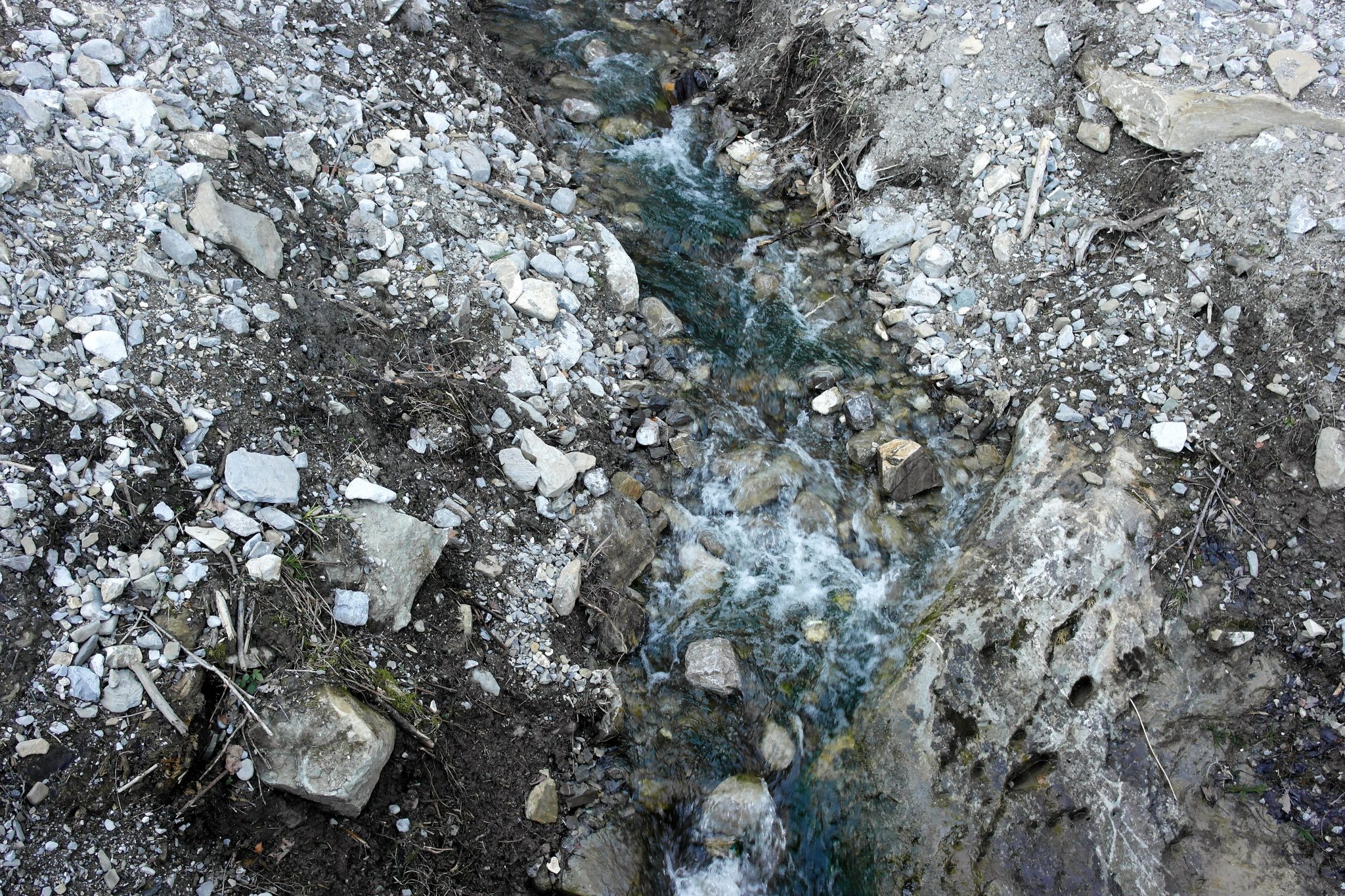 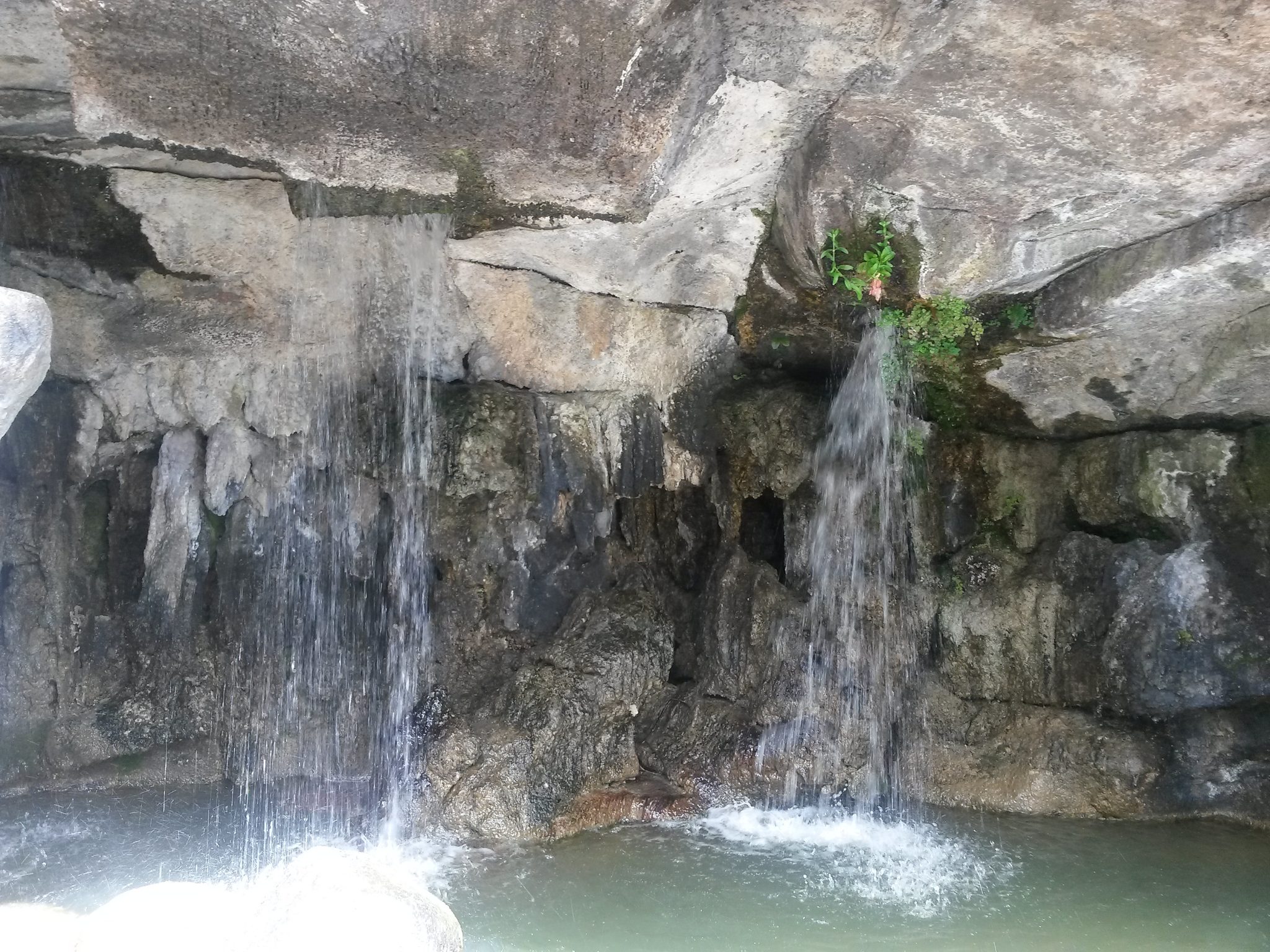 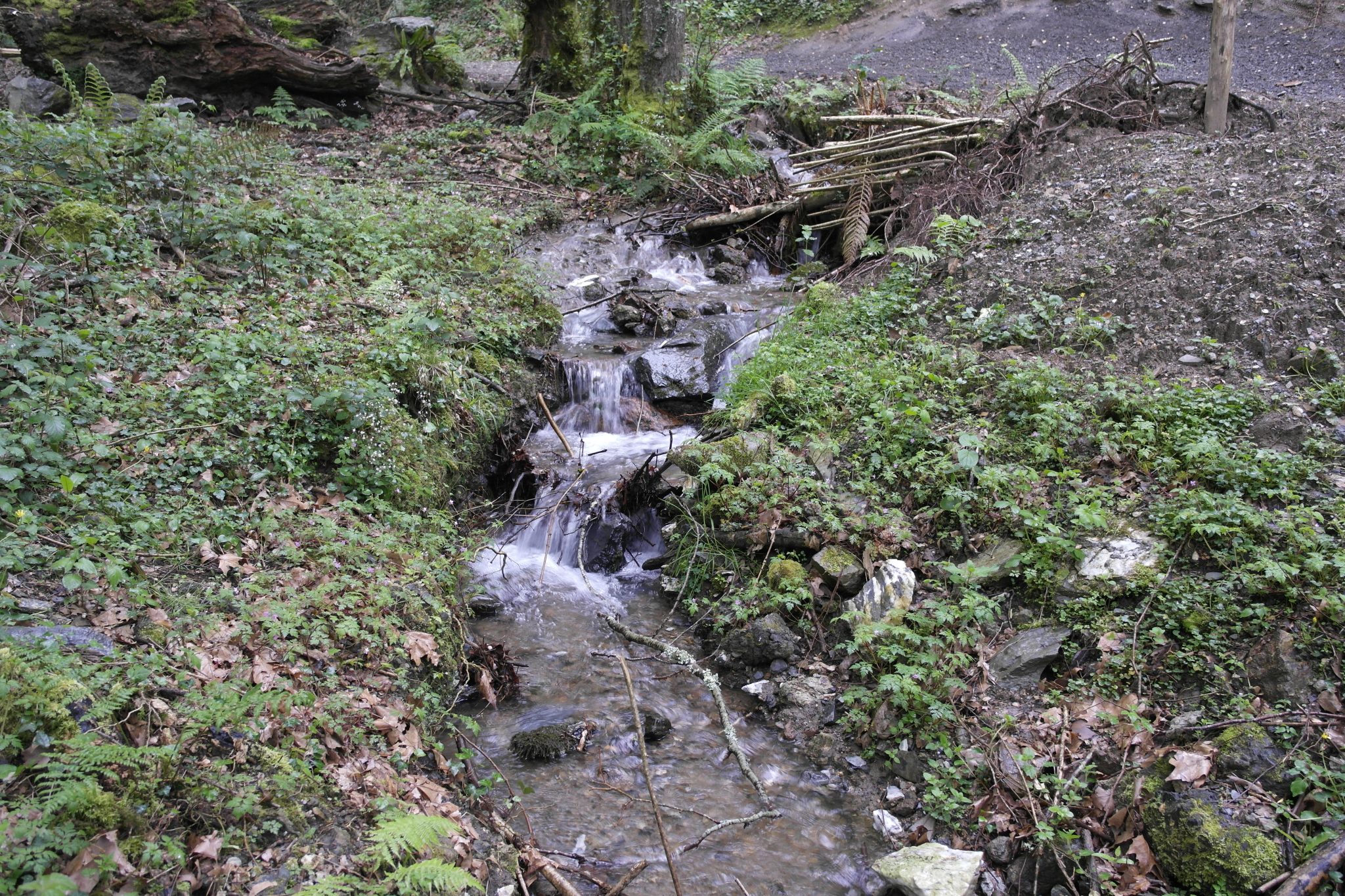