I recently made some significant change in my stealth setup in order to have it more practical,  and easy to carry.

My history with stealth recording setup

In the past years, I have been using Rode NT5, then I switched to smaller and better performing  sennheiser MKH8000 series hidden in a bag along with Sound Devices 788T. 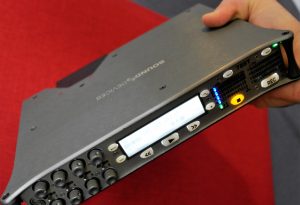 Then I had a period of experimentation, where I successfully setup a surround stealth configuration with 4 microphones placed in bags all around the soundguy, all in stealth, undetectable recording.
I called this configuration the SSS method (Stealth Surround System).  I used it a lot, when I recorded American cities of New York, Chicago, Philadelphia, & Toronto in 2017. But also when I recorded in Ecuador the same year. 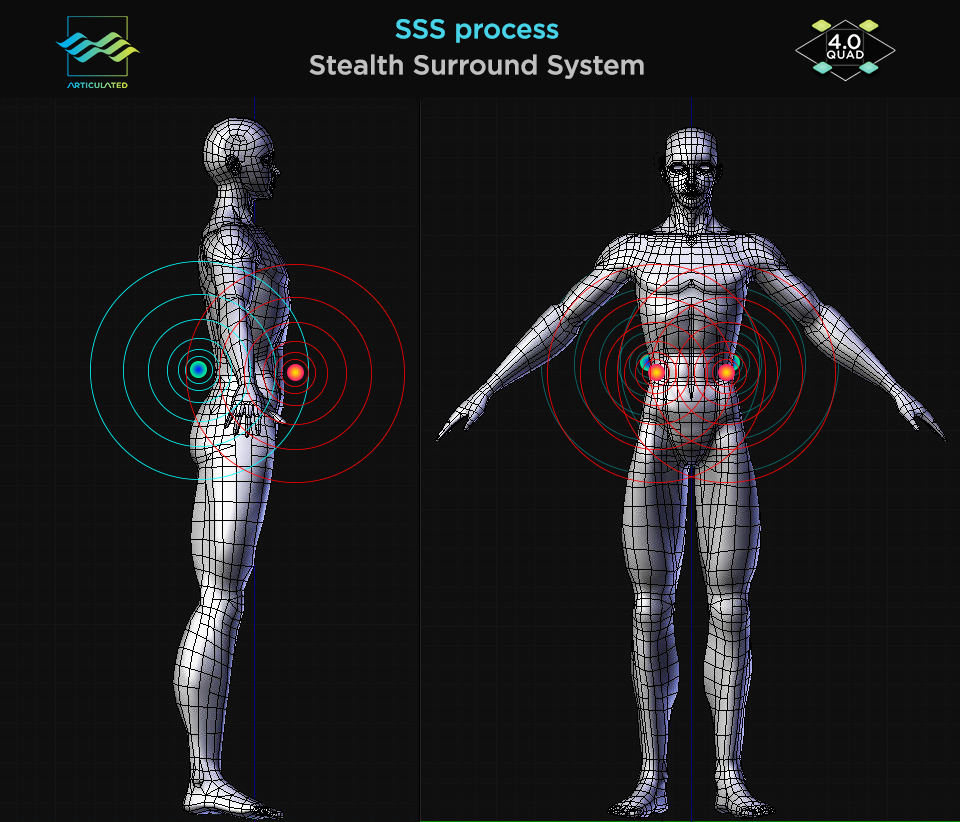 This is how I proceed for this technique:
I place 2 microphone hidden in a backpack, with 2 holes placed at the area of side pocket covered by a mesh, a fur windshield can then easily fit inside the pocket, and be hold the microphone in the right direction without being noticed. I do the same with waist bag, that has about the same design (with mesh side pocket). 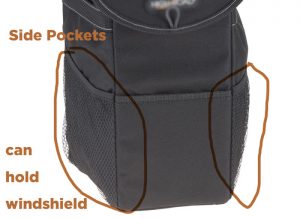 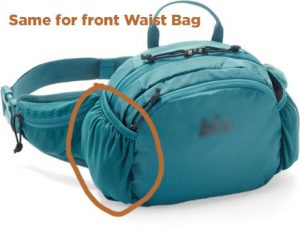 Then few month ago, I started using the DPA 4060 instead of Sennheiser which allowed much easier and less bulky setup, with more versatility;  but this came with a little downgrade in quality, and a little more self noise from the DPA. In the meantime I switched the 788 for the Sound Devices MixPre-6. 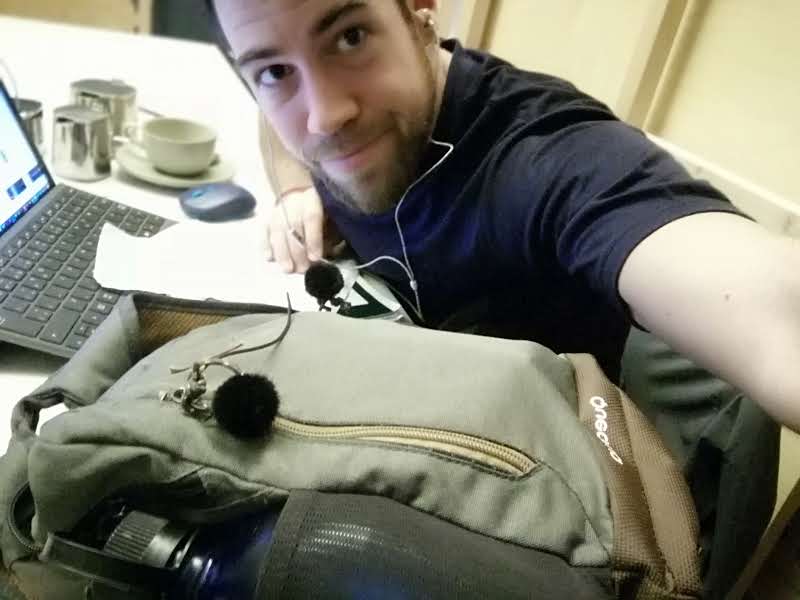 3 weeks ago I discovered the LOM MikroUsi and decided to give it a try.
I have to say they have an impressive quality, I use them with the Sony PCM D100, which is much more transportable, and has better quality than similar-size recorders. Even though I don’t record surround stealth anymore, I am now pretty happy with this stereo setup, very easy to carry around which allow great stealth recordings! 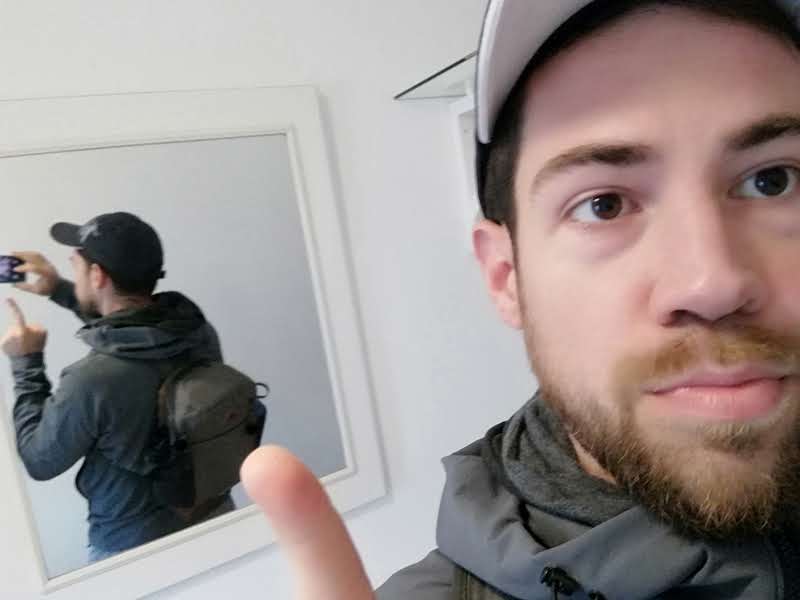 4 Replies to “How My Stealth Setup has Evolved”