I have been driving around Reykjavik onto the golden circle. 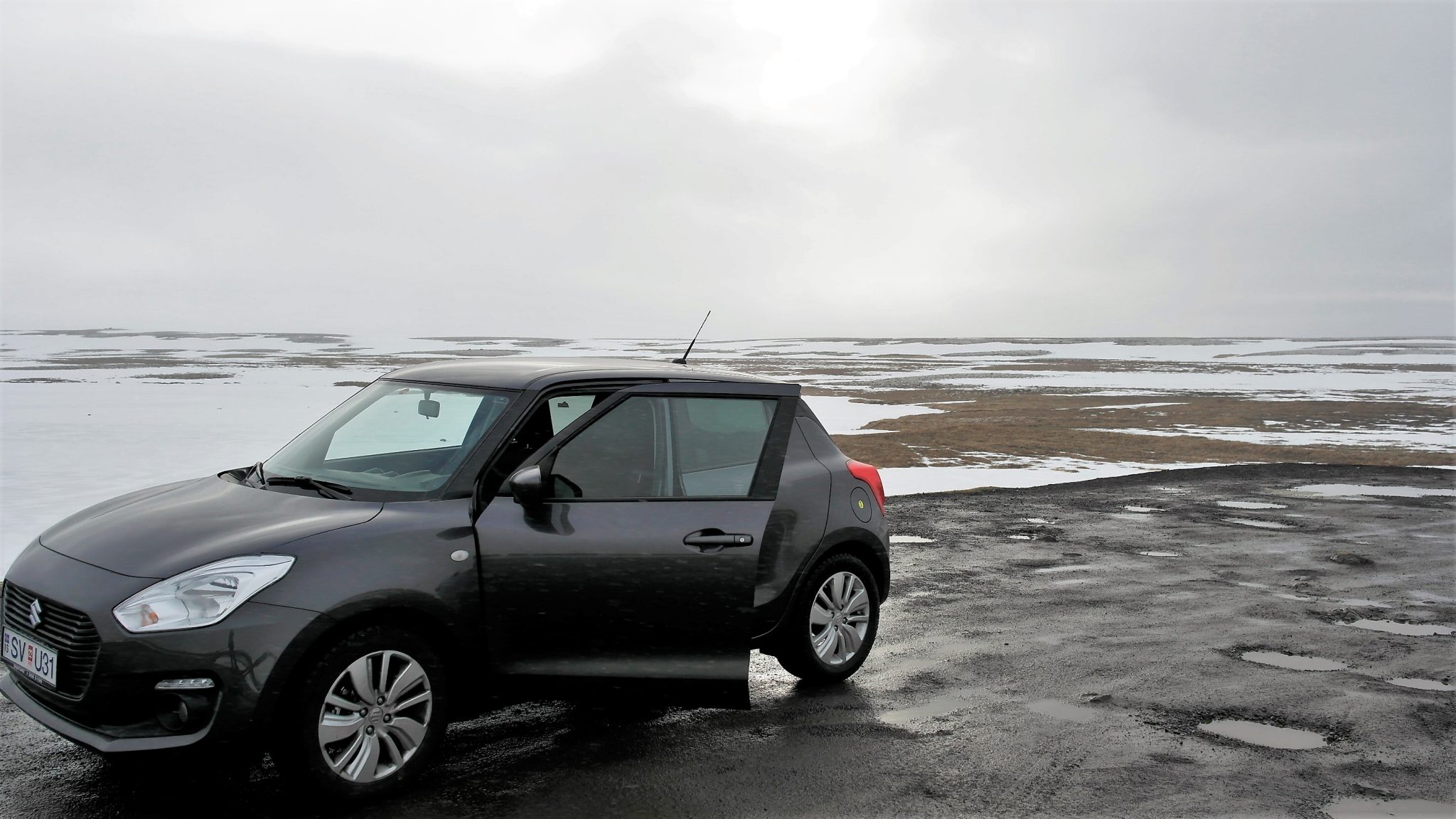 Past the Thingvellir park, I saw steam coming from earth, thus intrigued me.
I realized this was the Geysir area, with many hot pots and geyser.

The geyser ‘Geysir’ is well-known and it is considered the mother of all geysers, since its name gave the name for all geysers on earth. 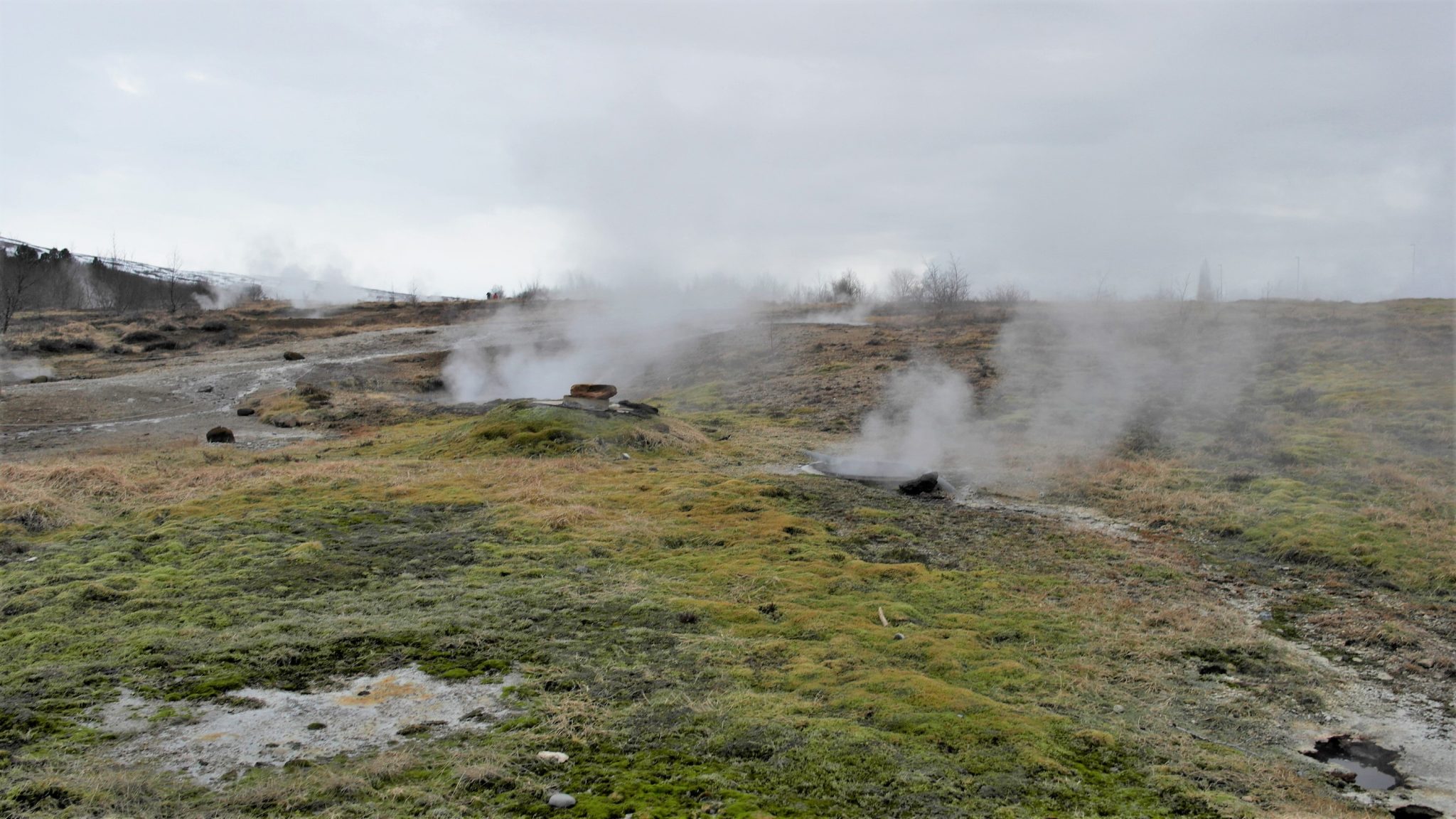 The Geysir is not spurting at this time, but smaller but nice one just next to Geysir, called Strokkur, spurts a lot more. 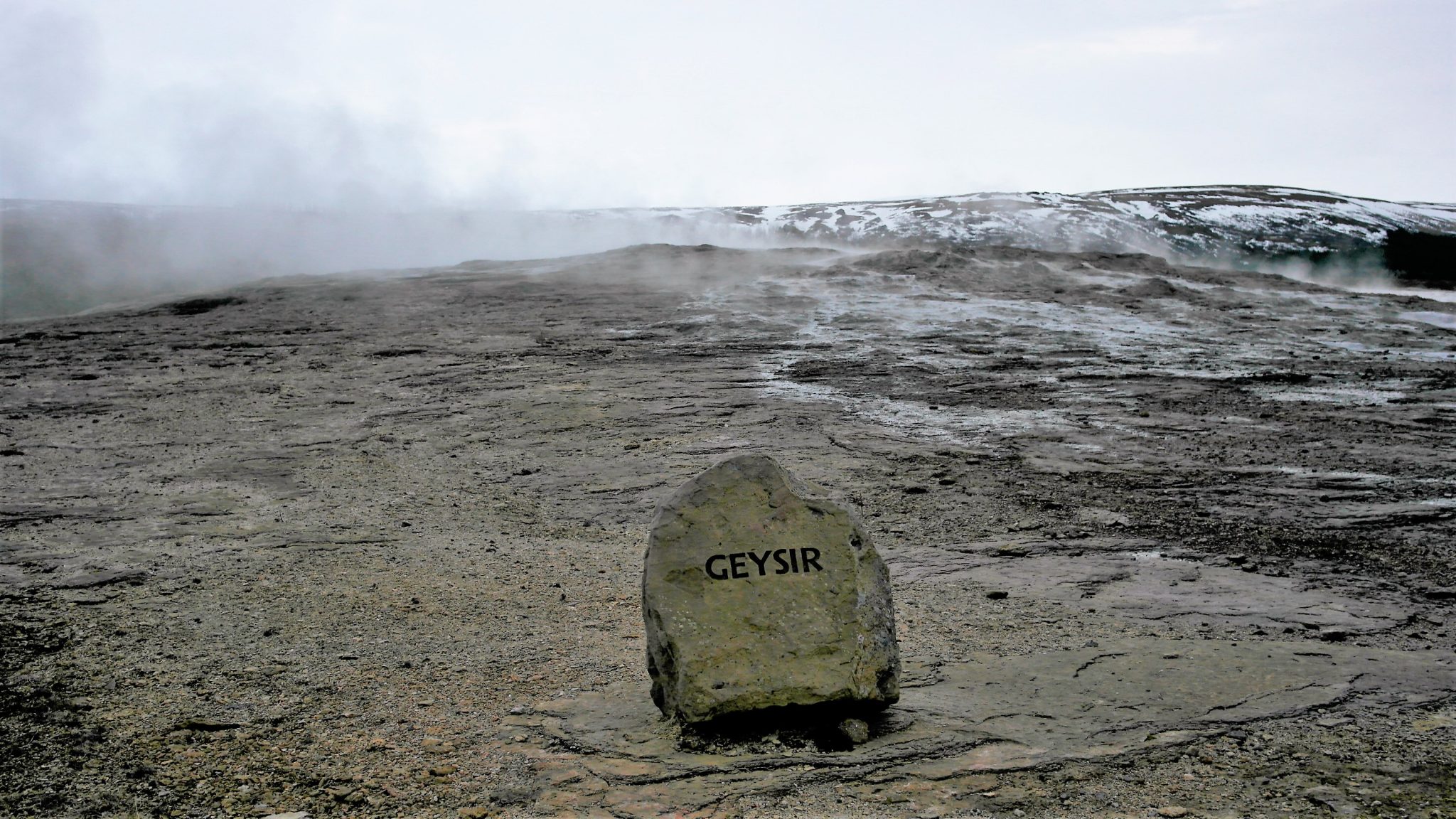 For recording the geyser, I used the mkh418 and Sanken C0-100k.
This would make nice watery explosion sound! 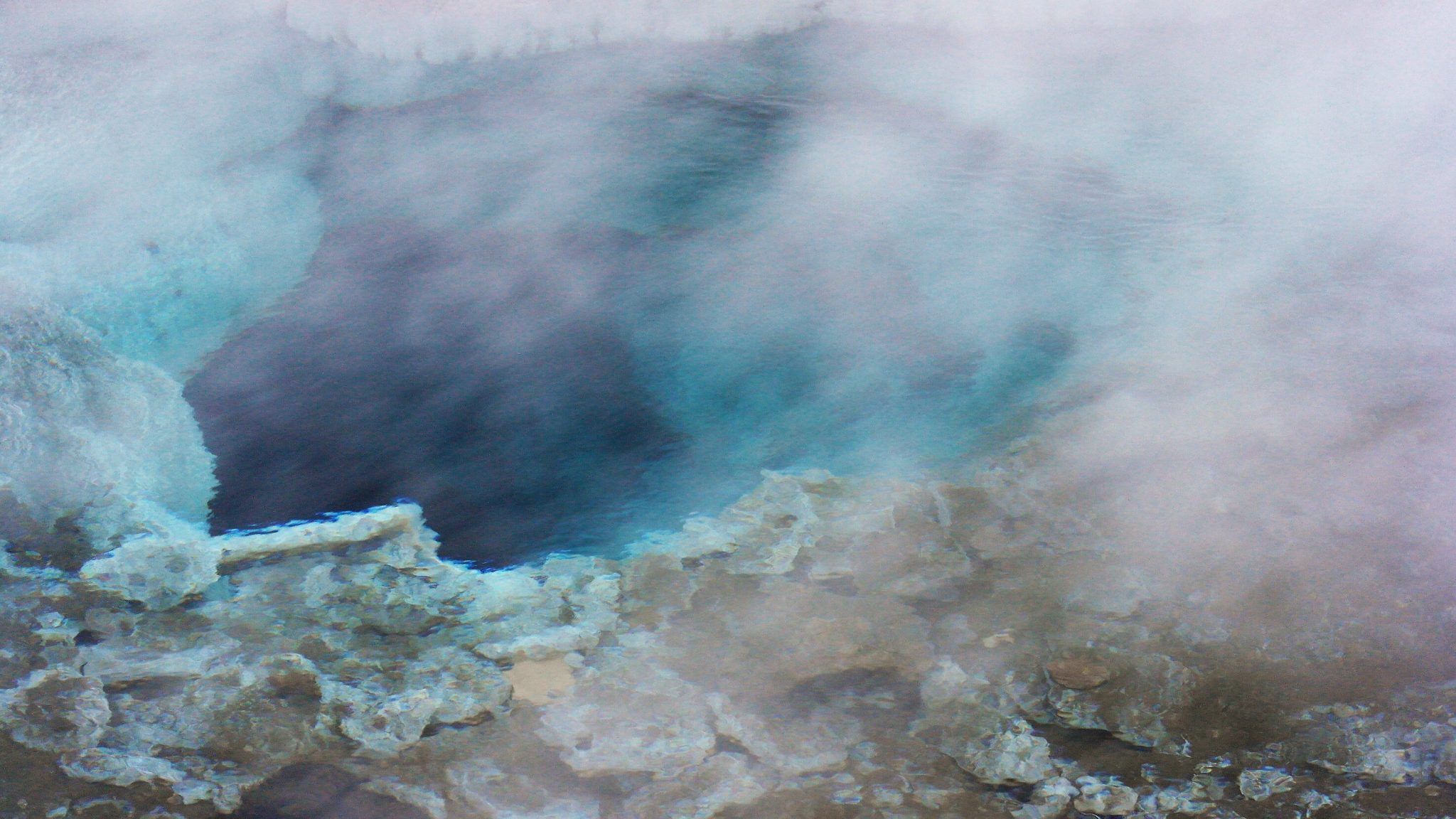 What an amazing show from our planet! This is stunning.
The whole area is full of geothermal activities. 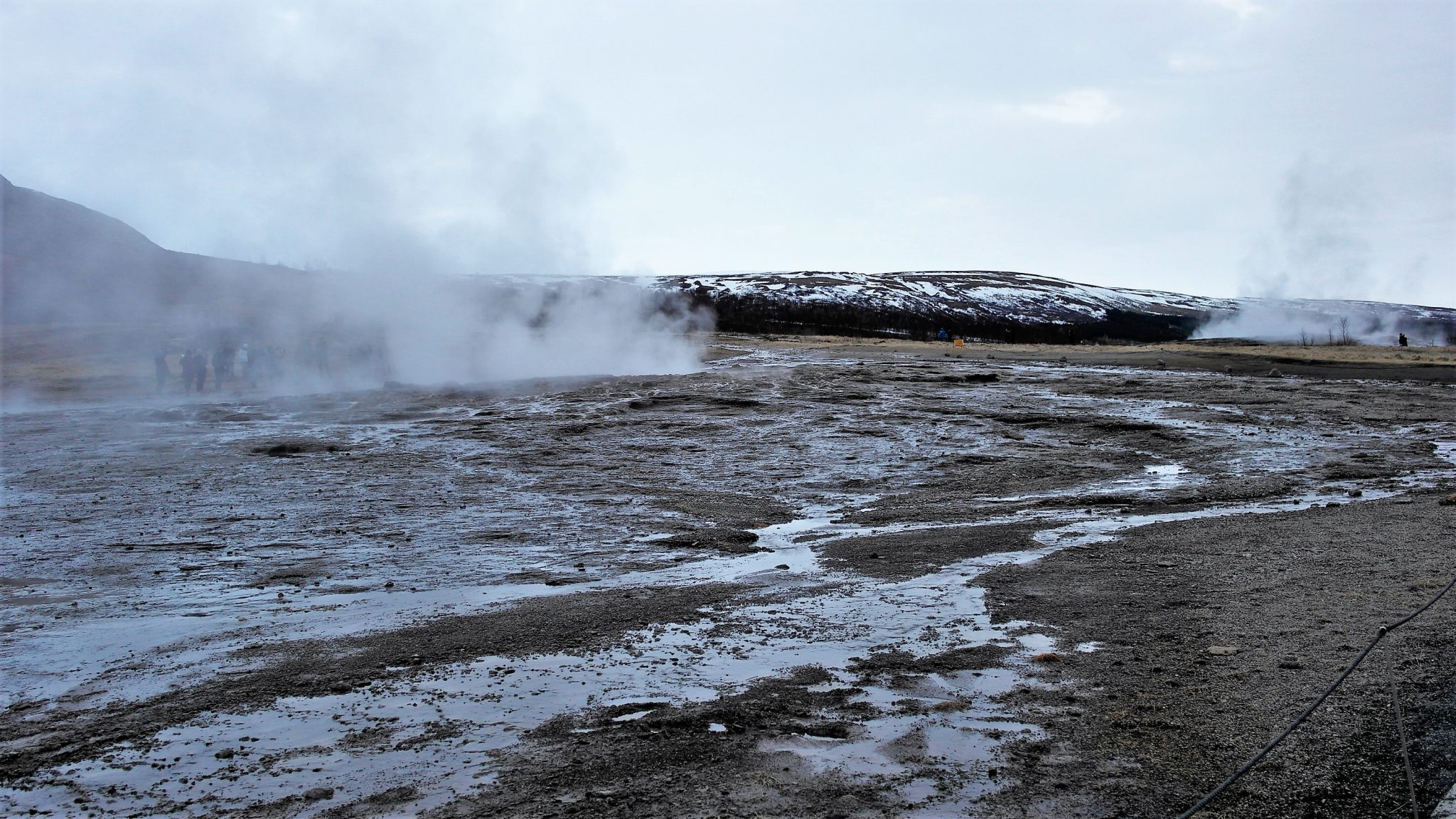 Along the trail, I found Smoking River too! 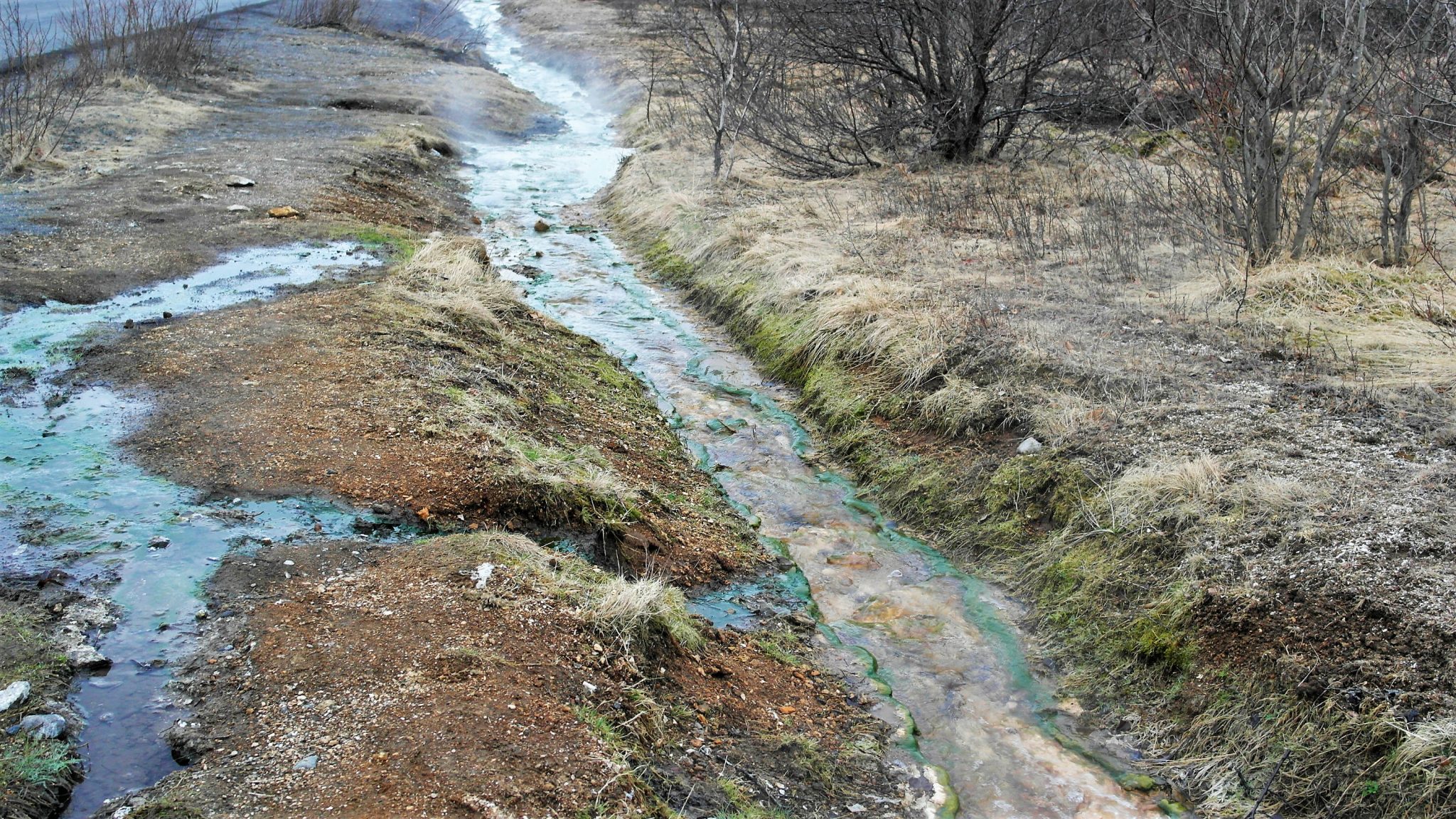